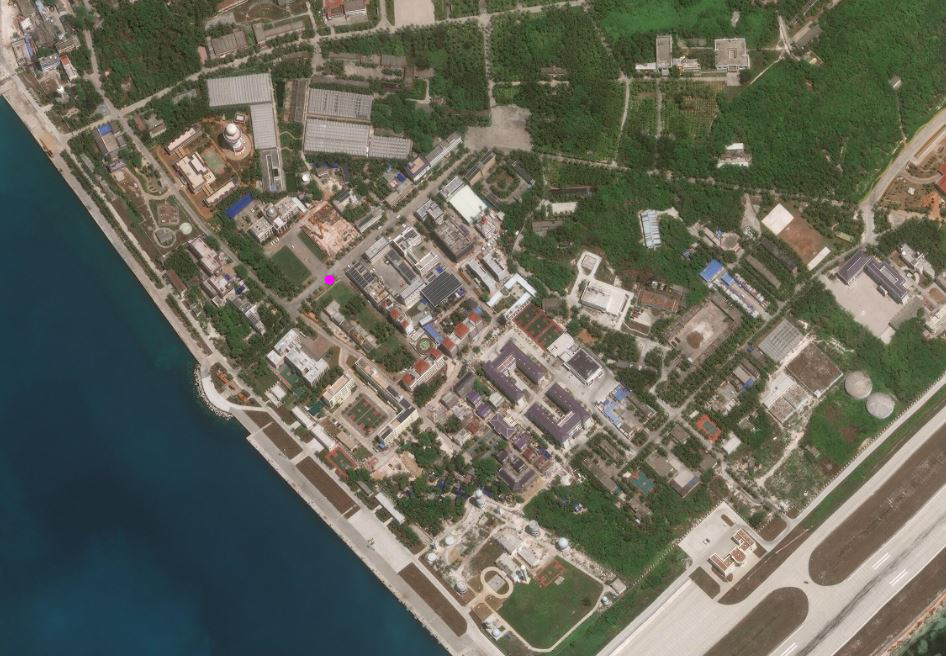 Vietnam has once again opposed China’s so-called Sansha City in the former’s Hoang Sa (Paracel) archipelago following reports that over 400 Chinese businesses had been operating on the islands.

Hang made the statement in response to reports that China has established more than 400 enterprises in the area.

“Vietnam has firmly stated multiple times that it has full historical evidence and legal ground to affirm its sovereignty over the Truong Sa [Spratly] and Hoang Sa archipelagos,” the spokesperson stressed.

Such activities are neither valid nor recognized, do not benefit the friendship between the two nations, and further complicate the situation in the East Vietnam Sea, the region, and the world, she continued.

The invalid city was announced by China on July 24, 2012 and was said to be administered by Hainan Province. It includes the Xisha, Nansha, and Zhongsha district and is headquartered on Phu Lam Island, which belongs to Vietnam.

This is just one of many ways China is blatantly and illegally claiming sovereignty in the East Vietnam Sea.

Xisha is the Chinese name for Vietnam's Hoang Sa, which is being illicitly occupied by China.

Nansha is Beijing’s name for Vietnam’s Truong Sa, and Zhongsha is what China has named Macclesfield Bank.

In September, the Maritime Transparency Initiative (AMTI) of the United States Center for Strategic and International Studies (CSIS) published an article on China's activities in the so-called Xisha District.

The article said that more than 400 Chinese enterprises have been operating here since 2012.