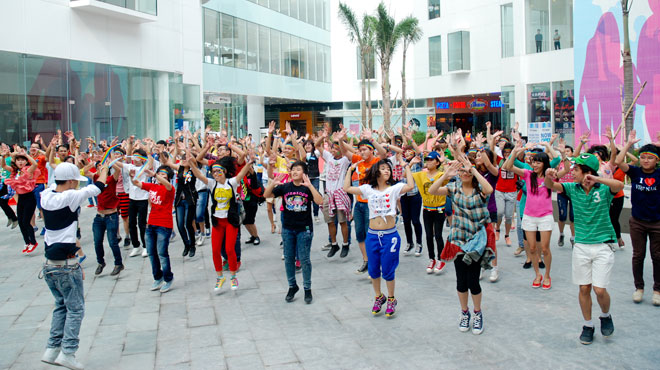 Vietnam has about 1.6 million homosexuals, bisexuals and sex-change people who are facing difficulties in identification, cohabitation, birth-giving and adoption, an institute said. The information was released by the Institute for Social, Economic and Environment at a seminar on homosexual issues jointly held by the agency and the Institute for Legislation Research, under the National Assembly Standing Committee, in Hanoi on Friday. Dr Nguyen Thu Nam, a researcher at the Health Strategy and Policy Institute, said that the number of same-sex marriages in European countries accounts for 2-3 percent of the total marriage cases. This rate has been maintained during the past 10 years, Nam said.  In countries where same sex marriage is allowed by law, the proportion of people with sexually transmitted diseases is low, the expert said. As previously reported, among its opinions on the amendments to the Law on Marriage and Family, the Health Ministry has said same-sex marriage should be allowed, since it is a human right. The ministry maintains that homosexuals, like everyone else, have the right to live, to get married, to go to school, to love and to be loved, to pursue happiness, and other rights, as well as obligations, to the State and society. Similarly, the Youth Study Institute said that same-sex marriage should be allowed and that it should be included in the amendments to the Law on Marriage and Family.

The Institute for Prosecution Sciences under the Supreme People's Procuracy also proposed that the law should not interfere with the cohabitation of same-sex people.