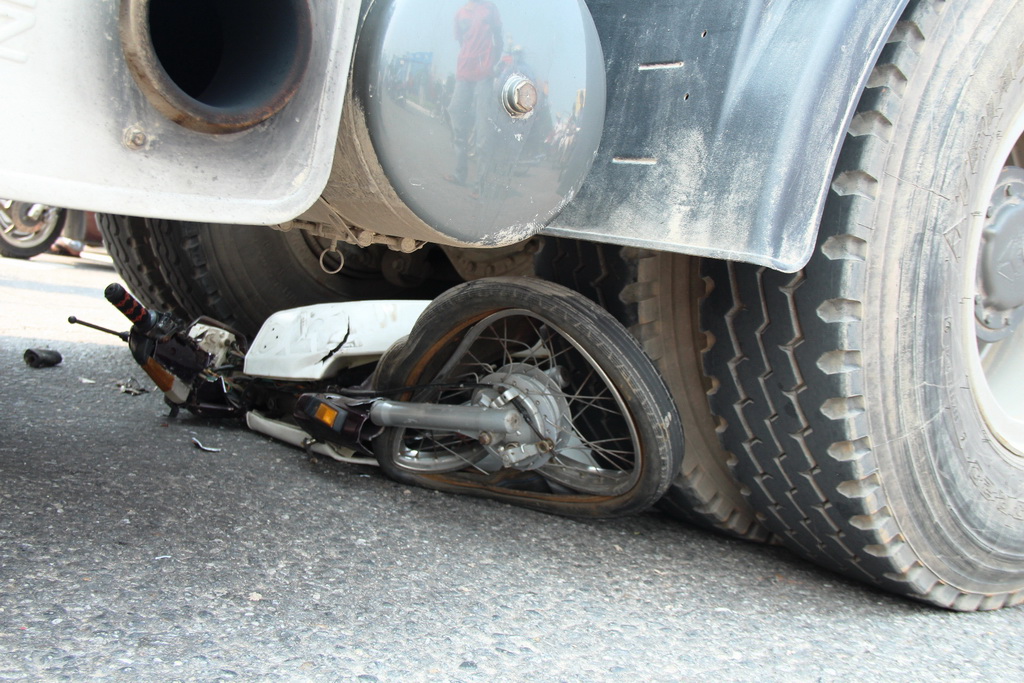 The number of traffic accidents and the resulting deaths and injuries in Ho Chi Minh City all recorded a year-on-year increase in the first two months of this year, the city’s Traffic Safety Board has announced.

>> Nearly 800 killed in road accidents in Vietnam in February Specifically, 759 traffic accidents happened in the period, killing 138 people and wounding 686 others, Nguyen Ngoc Tuong, deputy head of the board, said at a meeting with the Legislation Board under the local People’s Council and the Department of Transport on Tuesday. Compared to the same period last year, the number of accidents in the two-month span was higher by four, while the death toll and the number of injured people were also higher by six and eight respectively. The board also warned that congestion triggered by road accidents often occurs in 39 locations in 14 districts. In 2014, 4,321 road accidents took place in the city, killing 723 people and injuring 4,028 others, according to the municipal police department.

Compared to one year earlier, the number of road accidents dropped by 766, while the resulting numbers of dead and injured people also plummeted by 41 and 599 respectively, the police said.Accident-prone hot spots Police officers have warned that the city now has 10 accident-prone hot spots, including nine on roads and one on a waterway. Of the road hot spots, two are located on Vo Van Kiet Avenue in Co Giang and Cau Kho Wards in District 1. Another hot spot is at the An Suong crossroads in District 12, where drivers often speed or chang direction in violation of regulations. Other hot spots include the My Thuy roundabout in District 2; the intersection between Dong Van Cong Street and the East Belt in Thanh My Loi Ward, District 2; and another spot only 30 meters from that intersection.   Two other hot spots are located at the foot of the bridge at the Cay Go roundabout on Hong Bang Street in District 11 and at the intersection of Hong Bang and Hoang Le Kha Streets. The last of the nine road hot spots is at the Thu Duc intersection between Thu Duc District and District 9. Meanwhile, the only waterway hot spot is at the Binh Loi Bridge in Binh Thanh District, police officers said. The police department has directed traffic police units to set up a plan of action to eliminate such hot spots as soon as they can.

One of the most important duties is that traffic police must tighten patrols and inspections in the areas under their jurisdiction to detect and rule out the causes that have contributed to increased accidents.