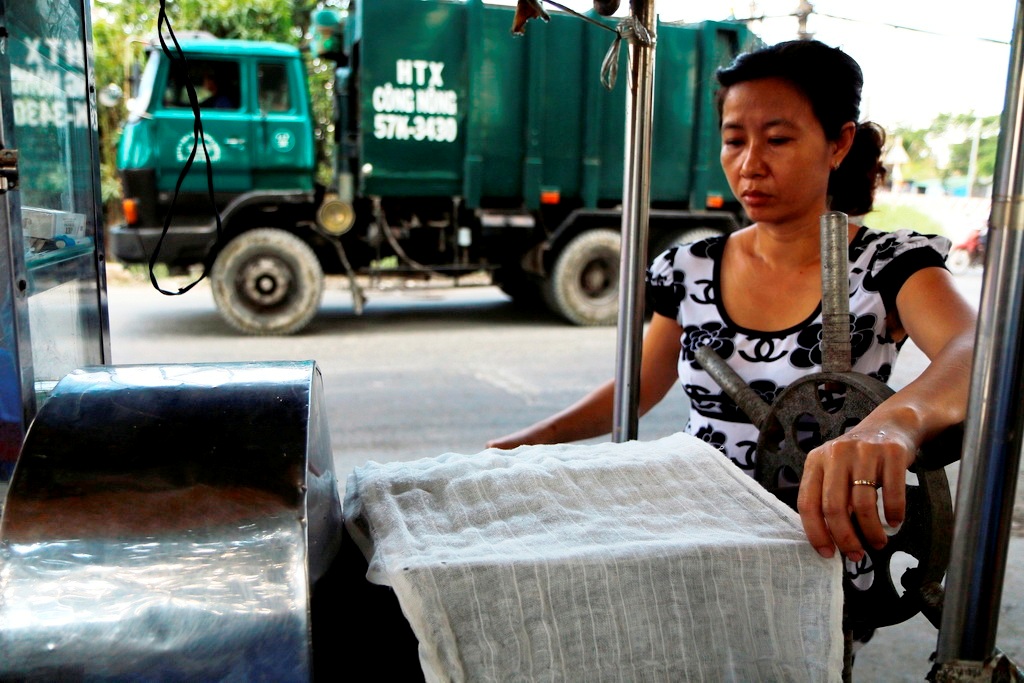 Experts and scientists have been asked to figure out the cause behind the unpleasant smell that has recently overwhelmed southern Ho Chi Minh City and to deal with the issue.

Nguyen Toan Thang, director of the municipal Department of Natural Resources and Environment, told the press on Wednesday that experts from various scientific institutions had been requested to look into the phenomenon.

“The scientists will use their technology and knowledge to figure out the primary reason behind the odor and recommend a permanent solution to the problem. Results of their inspection will be made available to the local public,” Director Thang said.

Residents in the southern part of Ho Chi Minh City, including District 7, Nha Be District, and Binh Chanh District, have reported a foul smell that enshrouded the area and severely affected their lives.

According to the official, an inspectorate from the Department of Natural Resources and Environment has coordinated with local authorities to pool reports on the issue from local citizens.

Initial assessments indicated that the stench has only emerged recently, Thang elaborated, adding that it does not occur throughout the entire day.

The smell most possibly stems from the Da Phuoc Waste Treatment Complex in Binh Chanh, he added.

“The venue comprises a solid waste treatment plant with a capacity of 5,000 metric tons per day, a unit for disposing sludge, and another for dealing with septage,” Director Thang said.

The disturbing odor could be carried to the residential area by the south-westerly wind, he stated.

To temporarily deal with the situation, the official has ordered waste treatment facilities in the affected zone to add more bio-products to their process and speed up their operations to prevent the stink from being exuded.

Activities at such venues will be regularly monitored and evaluated, according to Thang.

Results of the examination are expected to be collected by September 5, he said, adding that a hotline had also been established to receive reports from local residents.