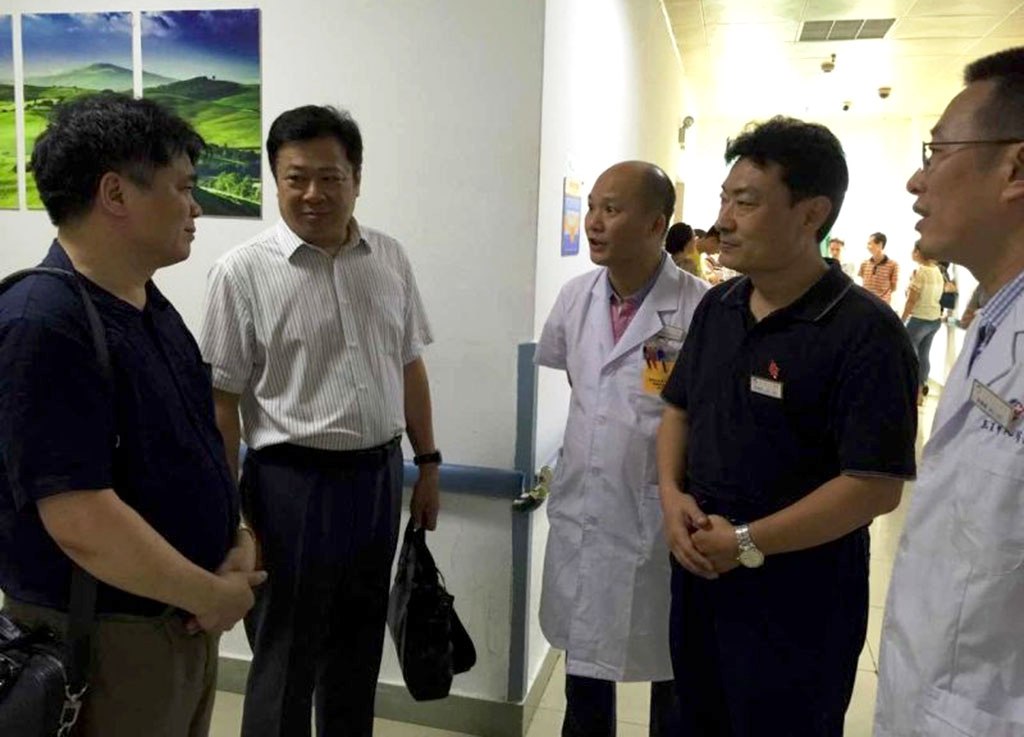 Vietnamese fishers to return home soon after being stuck in China

Four Vietnamese fishermen, who have been stuck in China since late July as one of the crew members was receiving emergency treatment for his injury there, will soon be repatriated after all expenses are paid.

The Embassy of Vietnam in China confirmed on Friday night reports relating to the four Vietnamese fishers who have been stranded in Hainan Province.

The four men were brought to the Chinese province on July 20 after one of the crew members, 62-year-old Ho Thao, had suffered a serious brain injury in an onboard accident related to cables during their fishing near the Gulf of Tokin.

Following a distress signal from the fishing boat, the Vietnamese Embassy in Beijing asked for assistance from Chinese search and rescue units before Thao and his three partners were taken to the hospital in Hainan later the same day.

On July 28, two officials from the Vietnamese diplomatic body arrived at the infirmary to get updates on the health conditions of the injured fisherman.

According to leaders of the hospital, Thao underwent a surgery and needed to receive further treatment due to the severity of the wound.

Representatives of the Vietnamese Embassy in China also extended their gratitude to Chinese authorities for rescuing the fishermen.

Regarding the prolonged repatriation process, the fishermen were required to pay VND400 million (US$17,940) for Thao’s hospital charges, the other three fishers’ daily expenses, and tickets for their flight back to Vietnam.

However, such amount of money exceeded the financial capacity of the four crew members.

Vietnam’s Ministry of Foreign Affairs has asked authorities in the four fishermen’s hometowns to complete necessary procedures for them to be reunited with their families soon.

According to an official from the Embassy of Vietnam in China, the diplomatic agency could provide financial support for such emergency incidents, which would later be reimbursed by the fishers.