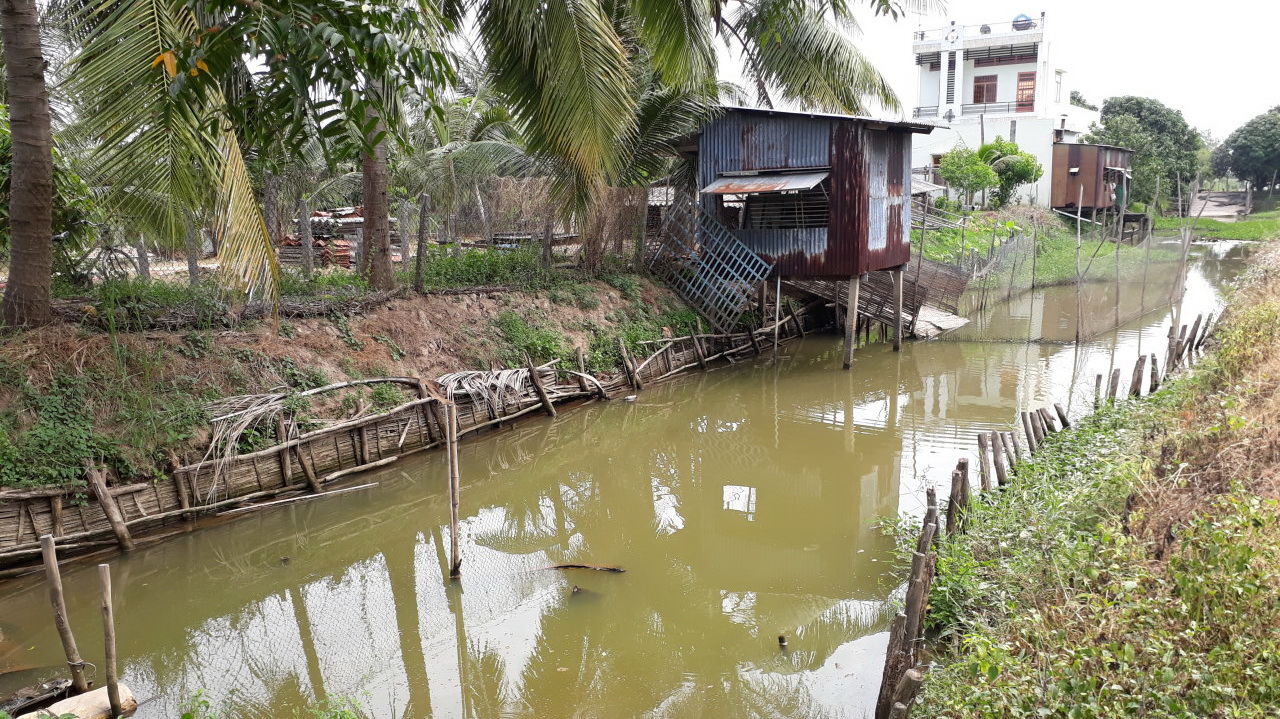 Vietnam’s Ministry of Agriculture and Rural Development has called for elevated efforts from the administrations of border localities to prevent a cross-border spread of bird flu caused by avian influenza A(H7N9) and other viral strains to Vietnam.

The call came in an urgent dispatch amidst recent bird flu outbreaks reported in neighbors China and Cambodia, with deaths related to the poultry-borne virus estimated to be hundreds in the two countries.

The bird flu had killed 340 people in 13 Chinese provinces as of last Friday, with a death rate of 40 percent among those contracting the disease, according to an announcement by the Vietnamese Ministry of Health.

Among the Chinese provinces where A(H7N9) outbreaks were reported are Guangdong and Guangxi, two destinations popular with Vietnamese tourists, posing high risks of the virus being spread via air travel, the health ministry warned.

Meanwhile, outbreaks of the influenza A virus subtype H5N1, or A(H5N1), have also been reported across Cambodia’s Svay Rieng Province, which borders southern Vietnam’s Tay Ninh and Long An Provinces.

Three hundred ducks raised at a local farm in An Giang Province in Vietnam’s Mekong Delta region which fell ill and died recently have been found to be infected with A(H5N1), according to the provincial Husbandry and Veterinary Branch.

The remaining 500 ducks in the same flock have been destroyed and the entire farm disinfected to prevent spreading the disease to nearby farms.

All cross-border poultry transportation, sales and consumption between An Giang and Cambodia have been temporarily banned until further notice, according to Tran Tien Hiep, chief of the province’s Husbandry and Veterinary Branch.

Other Vietnamese provinces which share the border with Cambodia have also taken similar measures to monitor outbreak risks.

Vo Be Hien, chief of Dong Thap Province’s Husbandry and Veterinary Branch, said the province had vaccinated half of its chicken population and 80 percent of its duck population against bird flu despite having no infection reported so far.

The province has used up two million shots of influenza vaccine since the beginning of 2017, and is requesting an additional 15 million shots to brace for any potential outbreak of the disease.

The Husbandry and Veterinary Branch of Kien Giang Province has set up three checkpoints on the National Routes 61, 63 and 80 to inspect any vehicle suspected of transporting infected poultry into Vietnam.