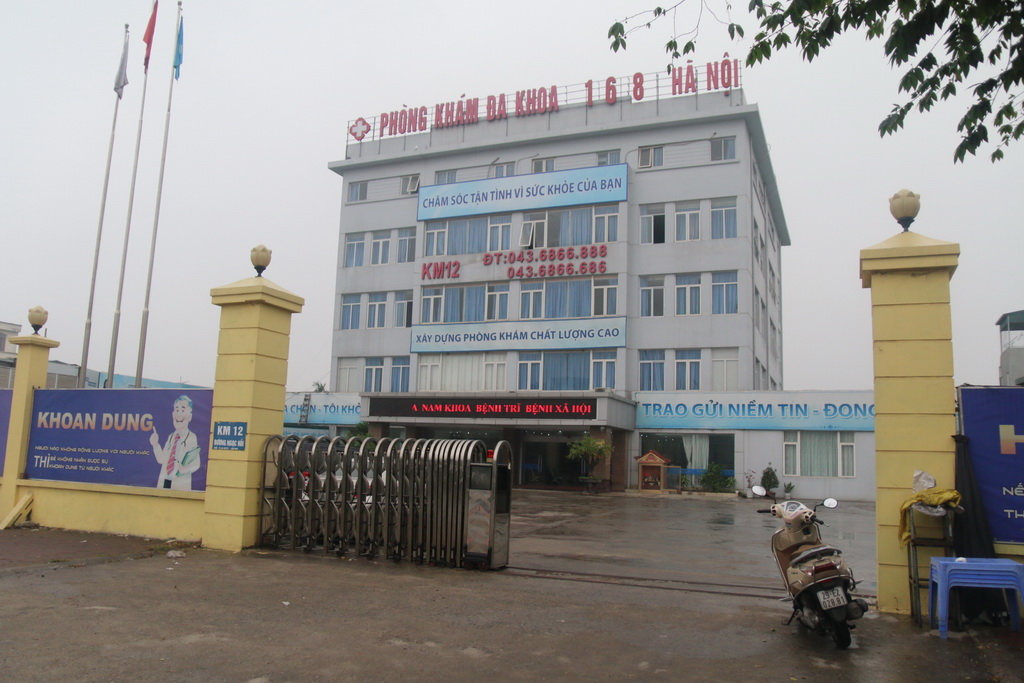 A Chinese doctor at a private clinic in Hanoi has disappeared after a pregnant Vietnamese woman suffered brain death following treatment for a gynaecological condition.

Inspectors from the municipal Department of Health convened a working session with the 168 Hanoi Polyclinic, located in Thanh Tri District on Tuesday morning to clarify the case in which Tran Thi Thu T. suffered brain death after being treated at the facility.

T., a 29-year-old pregnant woman from the northern province of Quang Ninh, was admitted to Bach Mai Hospital while in a deep coma, with doctors diagnosing her with cerebral edema and brain death.

According to T.’s family members, she is mother to another young child and was 21-weeks pregnant.

The family had earlier filed a letter of complaint to the police station in Thanh Tri District, before an investigation was carried out by officers.

The health inspectorate has temporarily ceased all operations of the clinic until the investigation is finished.

According to Phuong Van Soan, a representative of the polyclinic, T. came to the facility at around 4:00 pm on Sunday last week.

A female Chinese doctor diagnosed T. with vaginitis and suggested the condition be treated with vibration therapy, Soan stated.

Three minutes into the treatment however, the patient showed symptoms of seizure and had difficulty breathing, before the Chinese clinician directed her nurse to inject sedatives behind her left ear and on her buttock.

T. was then transferred to the emergency facility of the Bach Mai Hospital on the same day, the representative said.

Inspectors from the health department have since been unable to contact the Chinese doctor who treated T. and she is now nowhere to be found.

Authorities have recorded several violations at the 168 Hanoi Polyclinic over the past three years, including importing medicine and medical equipment of unknown origin and operating healthcare machines without license, among others.

However, the facility has been able to continue operations until this incident occurred.

In a previous case, all the Chinese doctors of Maria, a Chinese-owned polyclinic in Hanoi, also left the facility after one of their patients died of complications following treatment.