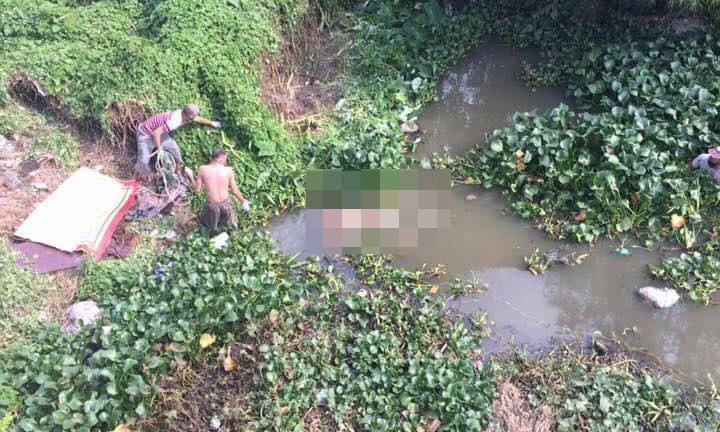 Police in the northern Vietnamese province of Hung Yen have arrested two suspects for killing and cutting off the genitals of a man before dumping his body.

Phan Van T., 33, and another man, C. have been arrested on murder charges, Do Dinh Hao, director of the provincial Department of Police confirmed to Tuoi Tre (Youth) newspaper.

According to the case file, local residents discovered the body of a man drifting along Bac Hung Hai River, in Bac Son Commune, An Thi District, on Monday.

The deceased was naked, had several wounds across his body and his genitals had also been removed

The relevant authorities arrived shortly after to retrieve the corpse and carry out a post-mortem examination, identifying the victim as N.V.T., 24, from Yen My District, Hung Yen.

Results of the autopsy confirmed that the young man had been a victim of murder.

The suspects later admitted their crime at the police station, Hao said.

“They had been consuming crystal meth prior to the murder,” the police official continued, “investigators are working on a motive behind the crime.”

According to the suspects, the removal of the victim’s genitals was to create a diversion in any police investigation.