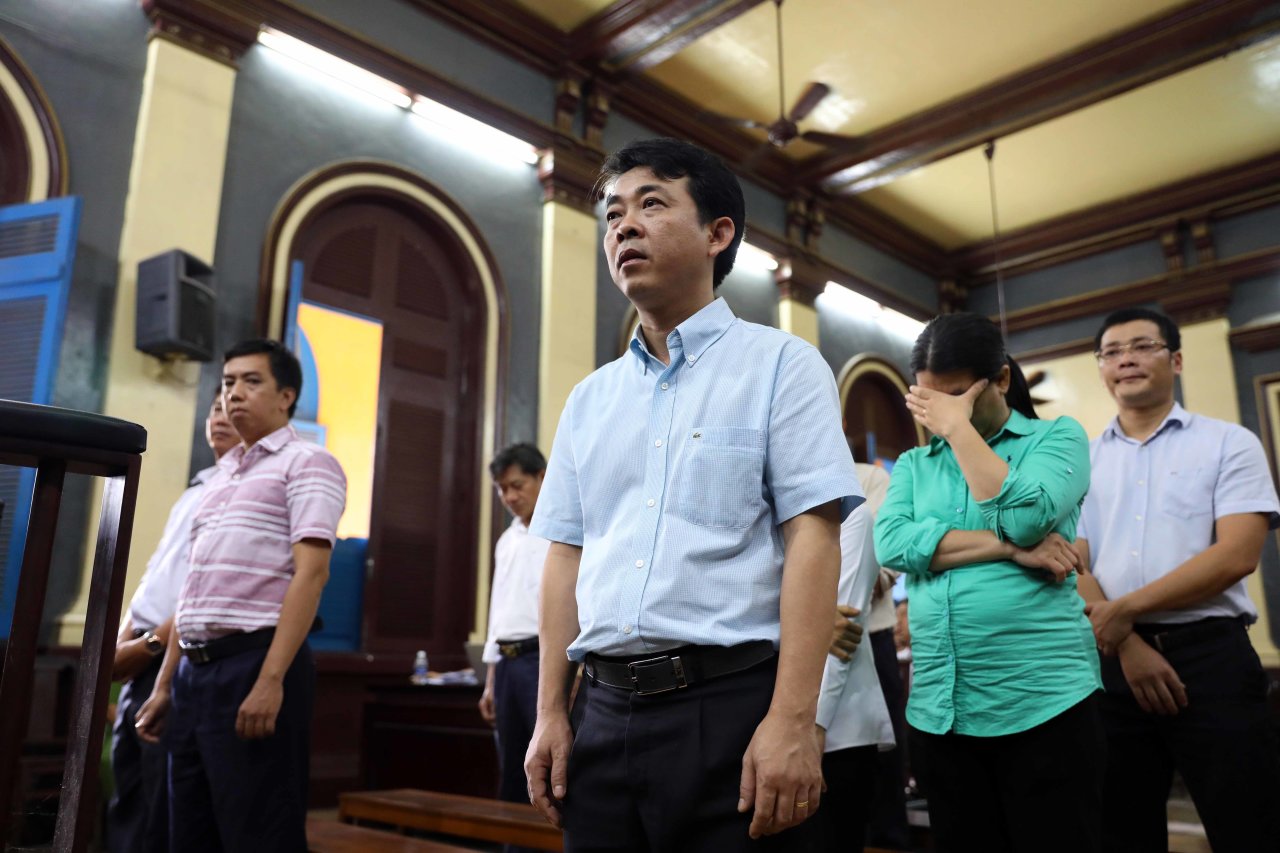 The former director of Vietnamese pharmaceutical firm VN Pharma is facing 10 to 12 years in prison for importing and distributing substandard cancer medicine.

The Ho Chi Minh City People’s Procuracy suggested the punishment as the trial of Nguyen Minh Hung, former chairman of the management board and general director of VN Pharma JSC, continued on Tuesday after opening on Monday.

According to the case file, Hung made a deal with Vo Manh Cuong, director of H&C International Trading Shipping Company, in 2013, in which Cuong would help Hung buy 9,000 boxes of H-Capita 500mg, a type of cancer medicine, from abroad.

To legalize the distribution of the product, the defendants forged all necessary documents regarding the medicine and submitted them to the Drug Administration of Vietnam under the Ministry of Health.

The fake paperwork stated that the H-Capita 500mg had been manufactured by a company named Helix Canada, while an investigation later revealed that the firm had never been licensed to produce medicine by Canadian authorities.

Meanwhile, other documents relating to the drug’s origin, specifications, and quality assurance were fortified by VN Pharma employees and some pharmacists under Hung’s direction.

During the trial, representatives of the municipal People’s Procuracy stated that all individuals involved must be responsible for the smuggling scheme worth nearly VND5 billion ($220,017), which violated economic management order and compromised the well-being of consumers.

Hung and Cuong had similar roles in this crime, the agency assessed, recommending a 10 to 12 year jail term for the two defendants.