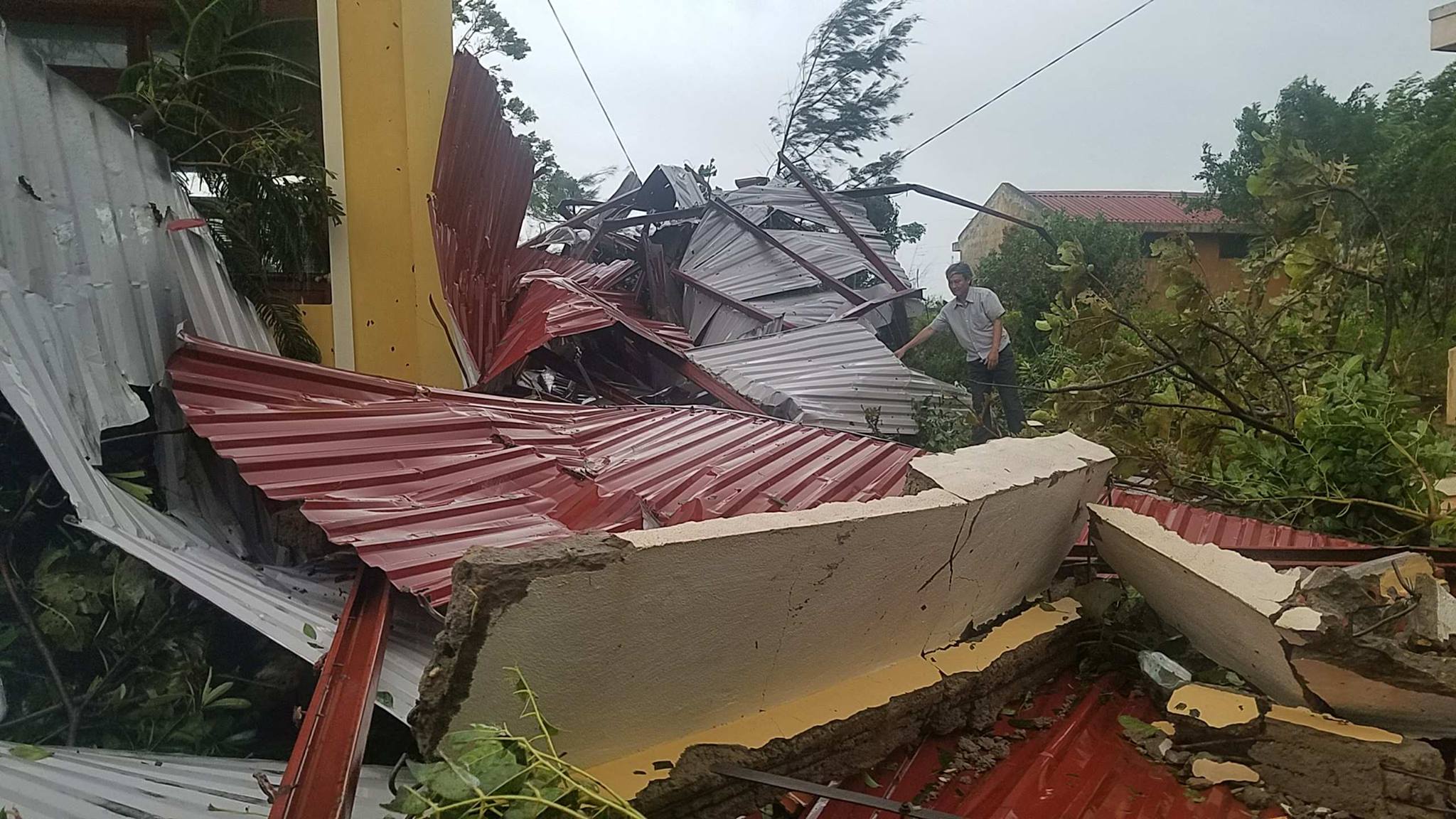 Check out the news you should not miss today, September 16

-- Vietnam considers the legal review completion towards the signing and ratification of the EU-Vietnam Free Trade Agreement a top priority, Phung Quoc Hien, deputy chairman of the country’s lawmaking National Assembly, underlined as he received chairman of the European Parliament Committee on International Trade Bernd Lange on Friday.

-- Three people were killed while eight others were injured as storm Doksuri hit Vietnam's north-central region on Friday, according to a preliminary report by the national steering board for natural disaster.

-- The forest protection agency of the south-central Vietnamese province of Binh Dinh said on Friday it has started an investigation into the clearance of more than 43 hectares of local forest land without the knowledge of local authorities.

-- The Thanh Do supermarket on Giai Phong Street, Thanh Xuan District, Hanoi was completely burned after a two-hour fire that broke out just past midnight on Saturday.

-- A 40-year-old taxi driver in Nha Trang is held on charges of extortion of property after he charged a group of Chinese tourists more than VND7 million ($308) for a VND62,000 ($2.73) ride earlier this week, police announced on Friday.

-- Two Vietnamese women have been handed a six-month flight ban for verbally attacking each other on board a Moscow-bound flight from Hanoi on August 16, the Civil Aviation Authority of Vietnam announced Friday.

-- Forbes Magazine announced the Top 50 Vietnamese listed companies in 2017 at a Business Forum held in Ho Chi Minh City on Friday, with Vinamilk, Vietjet and Mobile World among the list.