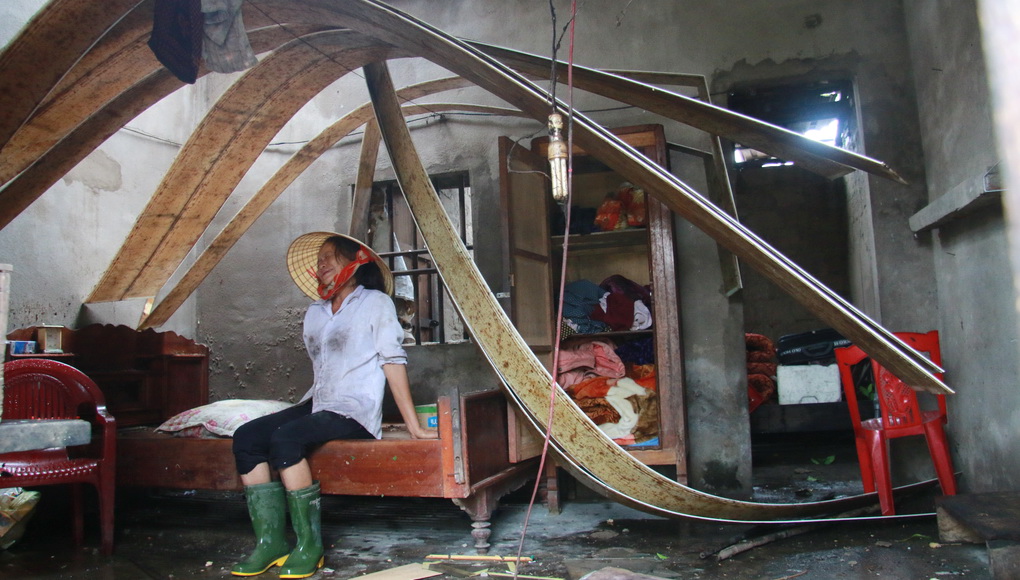 With tropical storm Doksuri heading for Laos after wreaking havoc in the Vietnamese north-central region on Friday, Facebook has activated its Safety Check feature to help users in Vietnam inform friends and family of their safety.

First introduced by the world’s largest social network in 2014, Safety Check allows people in the areas affected by natural disasters or major crises to let friends know they are safe.

People in affected areas in Vietnam can confirm their safety to friends at https://www.facebook.com/safetycheck/typhoon-doksuri-sep14-2017/about/

Storm Doksuri, the ten to hit Vietnam this year, made landfall in the country’s north-central area on Friday afternoon, prompting Facebook to launch the Safety Check and Community Help features, the social network said on Saturday.

The Community Help, available since February, is a Facebook feature that makes it easier for people affected by disasters and major accidents to find each other locally, and to provide and receive help.

“Up to 79,000 people in high-risk areas of Vietnam, particularly in Ha Tinh and Quang Binh provinces, have evacuated, and up to 210,000 were planned to be evacuated,” Facebook said on the Safety Check page for typhoon Doksuri.

As reported by the Vietnamese government, five people were killed, 15 others injured and 114,000 houses unroofed in five provinces, Thanh Hoa, Nghe An, Ha Tinh, Quang Binh and Thua Thien-Hue.

Nearly 100 flights connecting Hanoi and Ho Chi Minh City with the north-central localities have been disrupted or canceled.

Doksuri is forecast to become a tropical storm over Laos Saturday morning before dissipating into a tropical depression over Thailand by Saturday afternoon, according to the Safety Check page.

This is the second time Facebook launched Safety Check for Vietnam.

The feature was triggered in August 2016 when tropical storm Dianmu hit the country.