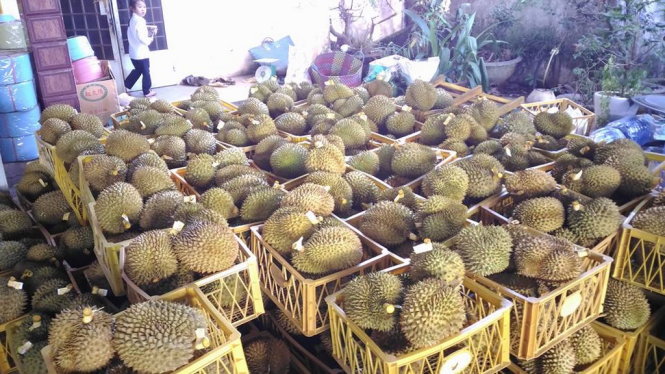 Among the 18 metric tons of durian found at a venue owned by Bui Phu Ton, 11 metric tons were being soaked in chemicals as a preparatory measure for distribution to local markets.

Ten unlabeled chemical containers and 23 kilograms of vat yellow, a substance often used in dyeing but banned from food processing, were found and confiscated by officers.

Several plastic barrels holding a yellowish liquid with an unpleasant odor were also discovered at the facility.

In an initial statement, Ton admitted that the business had been operating for over a month and had been using three types of chemicals to improve the color and appearance of their durians.

The facility sells an average of ten to 15 metric tons of durian on a daily basis, the owner added.

Earlier this month, a durian wholesaler in Kon Tum Province, also located in the Central Highlands, was caught soaking fruit in a ripening agent.

Tran Thi Tuyet, owner of the facility, confessed that durians soaked in the chemical ripen in about two days, saving time and money while increasing the fruit's market value. 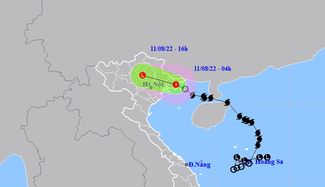