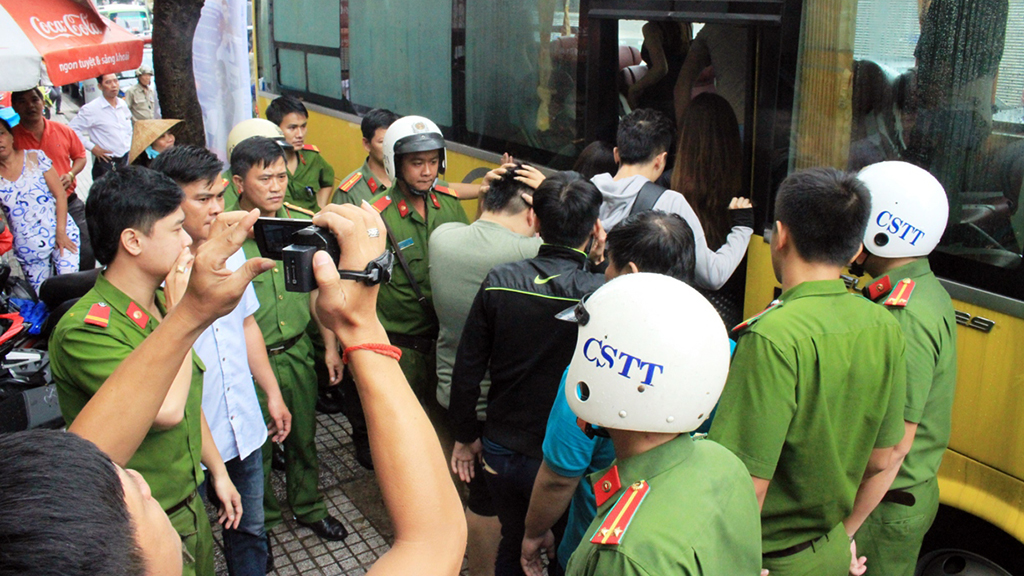 According to an official from the social evil prevention division under the city’s Department of Labor, War Invalids, and Social Affairs, violations at clubs, discos, and karaoke facilities have been on the increase.

The violations have often led to several criminal activities relating to drugs and prostitution, compromising safety, security, and social order, he continued.

In many cases, owners of violating facilities had not paid their fines and instead changed the names of their venues or passed their ownership to other people.

“The current law does not promulgate specific details on the operations of clubs, pubs, and similar entertainment facilities, making it difficult for the management and penalization of offenses,” the official remarked.

The comprehensive inspection is aimed at promptly dealing with and preventing violations at clubs, discos, and karaoke parlors.

The municipal Department of Police will conduct investigations and take prompt action against drug and prostitution rings hiding in such places.

Meanwhile, the city’s Department of Natural Resources and Environment will focus on resolving offenses regarding noise and vibration.

An official from the police department did not consider current fines for local entertainment venues, about VND20 million (US$881) to VND30 million ($1,321) per offense, stern enough to deter future violations.

During the upcoming patrols, owners of violating facilities may be criminally charged in addition to receiving administrative penalties, depending on the severity of violations, the police official added.

There are over 150 clubs and beer clubs and more than 790 karaoke bars in Ho Chi Minh City, he continued, adding that the most common violation is remaining open after designated hours.

As per current regulations, these venues must not operate after midnight.

In some exceptions, discos and karaoke rooms, inside four-star hotels for example, can be open until 2:00 am.