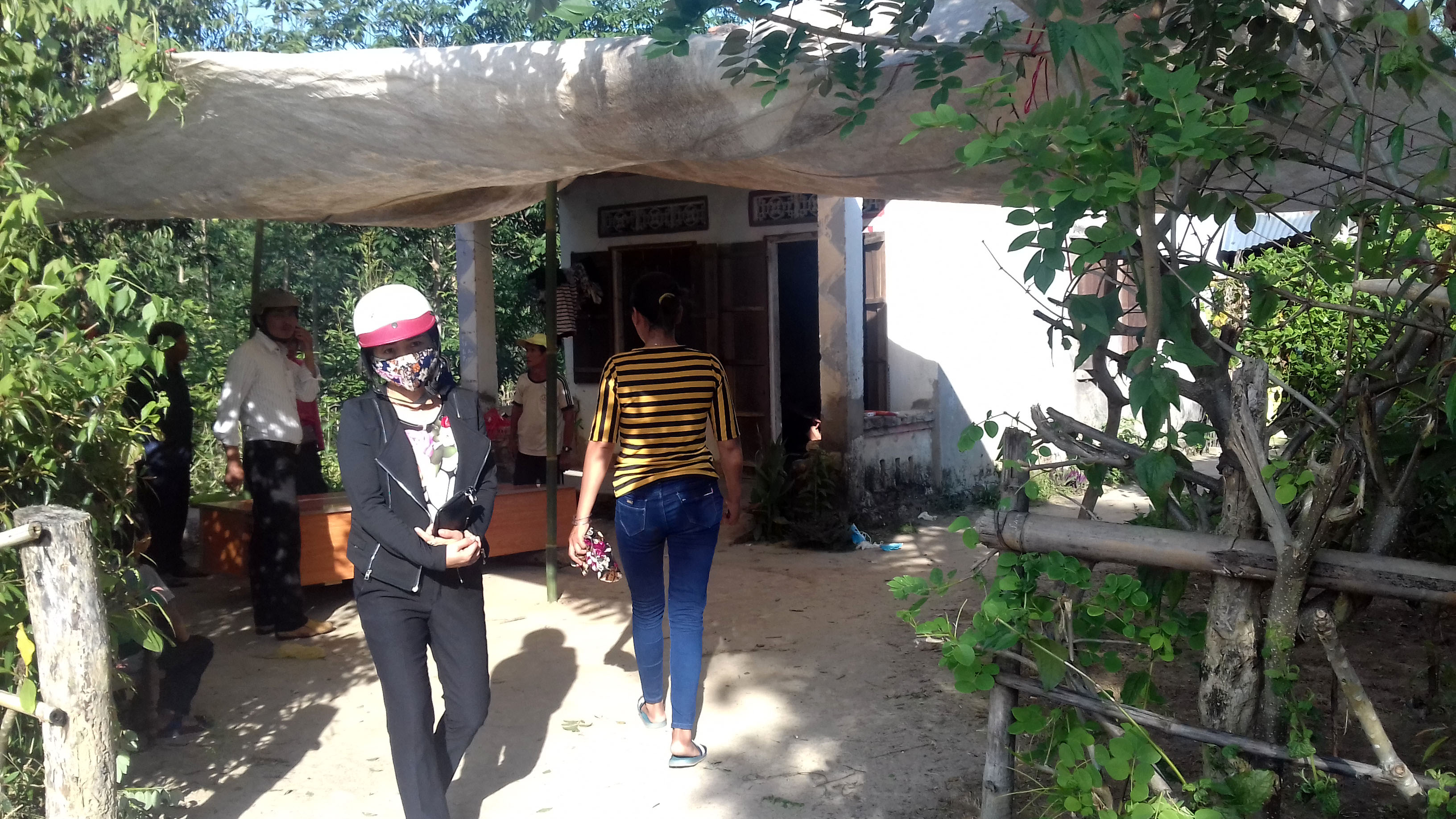 A married couple were killed and their two children wounded on Monday in the Central Highlands region of Vietnam after the man tried to break open an unexploded wartime shell using a hammer and chisel.

According to his father-in-law, the local man had found the unexploded shell, designed for use with an M79 grenade launcher, while fishing at a local stream in Kon Tum Province in the morning.

The man, 46-year-old A Then, then brought the ordnance home to disassemble himself for scrap metal and gunpowder.

At around 12:20 pm the same day, A Then used a hammer and chisel to try to break open the shell while his wife Y Duch and children Y Thuy, 17, and A Theo, 9, were having lunch nearby.

The shell exploded after the force of the external impact, killing A Then on the spot and injuring his family members.

Locals rushed the wife and two children to the General Hospital of Kon Tum Province, but Y Duch died on the way.

Y Thuy suffered injuries to her face, while A Theo was struck in the arms and legs.

The provincial police and authorities arrived shortly after to investigate the scene and carry out an autopsy, according to Pham Ngoc Quang, deputy chairman of Dak Cam Commune.

Local authorities have provided VND3.5 million (US$154) in financial support to the family, Quang said.

According to the Vietnam National Mine Action Center (VNMAC), all 63 provinces and municipalities of Vietnam have explosive remnants of the war that ended more than 40 years ago.

Fifty thousand Vietnamese civilians have lost their lives and more than 60,000 have been injured in accidents related to unexploded ordnance across the country since the end of the American war in Vietnam in 1975, Deputy Minister of Defense Col. Gen. Nguyen Chi Vinh said at a conference on unexploded ordnance last year.

The deadly incident was later declared as having been caused by the mishandling of unexploded wartime ordnance by locals.

The practice of breaking open bombs and shells for their metal and gunpowder is common among Vietnam’s poor, who make money selling the scrap material on ‘bomb markets,' or in scrap collection hubs.