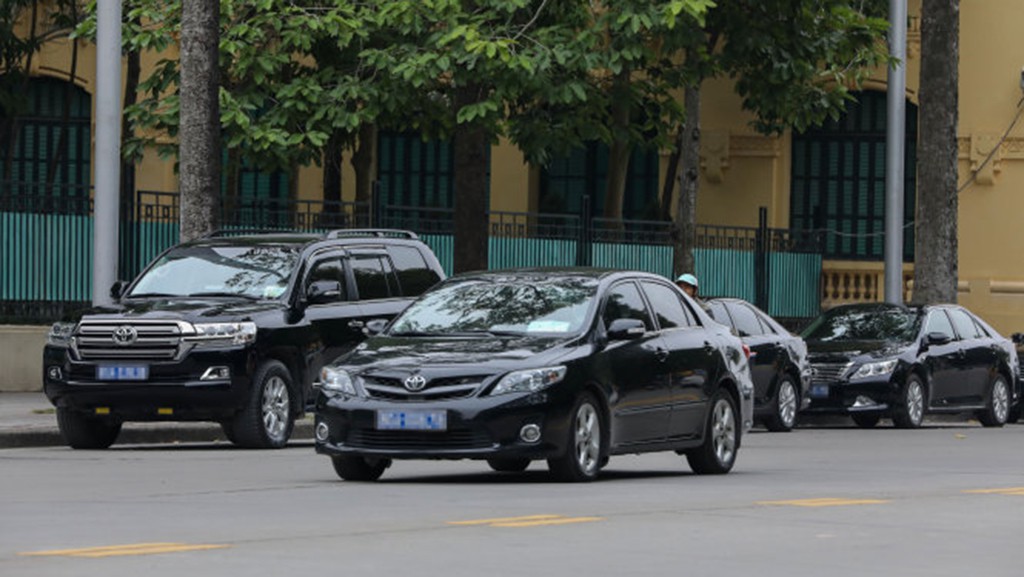 Ho Chi Minh City is set to pilot the rental of state-owned cars in a bid to offset their overall cost to the state budget.

The southern metropolis is expected to begin the pilot program in January 2018 following a proposal by the Ministry of Finance.

Once the plan is rolled out nationwide, it is expected to reduce the number of state-owned cars by 10,000, saving the state some VND3.4 trillion (US$149.6 million).

According to Le Minh Khoa, head of the Ho Chi Minh City Youth Volunteer Force, the unit in charge of the project, the rental of state-owned automobiles has not been done before, but the potential results are encouraging.

If the program is rolled out, each agency will only be responsible for two cars, with monthly expenditure of around VND20 million ($880.5) per vehicle, saving about VND35 million ($1,540) each month.

Additional demand for state-owned cars can be met via rentals from the Youth Volunteer Force.

The automobiles for lease will be equipped with GPS tracking systems to prevent them from being driven for personal use, an issue that previously sparked public outrage.

During the pilot stage, the existing fleet of 700 stated-owned cars, currently not being used to capacity, will be reduced to about 300, Khoa elaborated.

Initially, the plan will be put into action at five state agencies in Ho Chi Minh City.

In order to maintain the income of drivers, they may also be used for transporting local citizens when they are not in official use.

The Youth Volunteer Force has been developing the necessary software and technical solutions, as well as learning how to manage a fleet of vehicles from local transport companies.

According to the proposition of the finance ministry, only the state president, prime minister, general secretary, and chair of the National Assembly should be allowed to regularly use state-owned vehicles, even upon retirement.

Other posts including their deputies, members of the Politburo, and members of the Central Party Committee’s Secretariat, should be allowed to operate the vehicles during their time in office.

Members of the Central Party Committee, secretaries of provincial Party Committees, and ministers will be able to use state-owned cars of a maximum allowable value of VND1.1 billion ($48,428).

For other officials, a fixed budget is expected to be set for their use of state-owned cars in doing their jobs.

Some VND320 million ($14,088) from the state coffers is spent each year on the operation and maintenance of each state-owned car.

It is hoped that the new policy will help lower this cost.