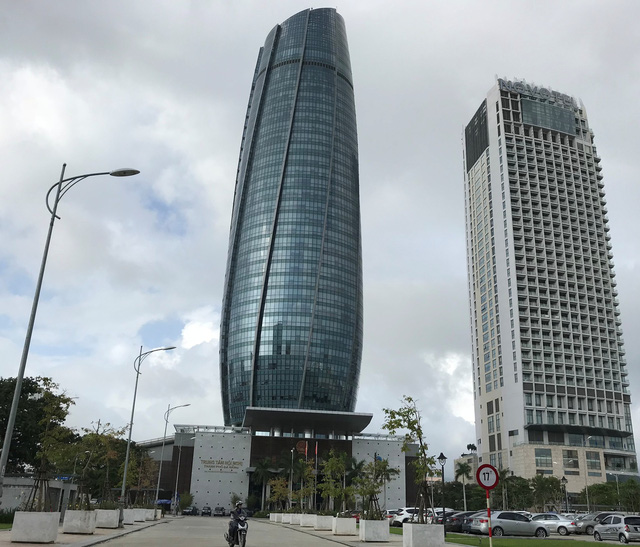 The chairman of Da Nang City in central Vietnam has prohibited all local government officials from giving gifts to their superiors during Tet.

The intervention is perceived as an effort to improve the administration’s integrity following recent scandals.

Chairman Huynh Duc Tho issued a dispatch on Tuesday morning to municipal departments and lower-level governments in the central port city.

Any form of gift-giving, regardless of whether the presents are cash or material gifts, is strictly forbidden among government officials during this year’s observation of Tet, or Lunar New Year.

Tet is the biggest public holiday in Vietnam, with celebrations starting at least one week in advance and lingering for another week after the first day of the new lunar year, which falls on February 16 this year.

The Da Nang Administration Center ought not to be used for stockpiling Tet gifts for safety and security reasons, the dispatch by Chairman Tho reads.

Meanwhile, sanitary workers and officers who work through Tet in order to maintain cleanliness and order on the city’s streets will be rewarded adequately for their work, the chairman noted.

The dispatch is seen as the chairman’s effort to improve his administration’s integrity and public image, following recent scandals involving an estate mogul.

He is believed to be the owner of numerous land plots at ‘prime locations’ across the central city, and played a role in several land transfers and the sale of publicly-owned houses during the tenure of former Da Nang Party chief Nguyen Ba Thanh and former chairman Tran Van Minh.

Vu even allegedly had threatened to have Chairman Tho fired for not agreeing to one of his demands.