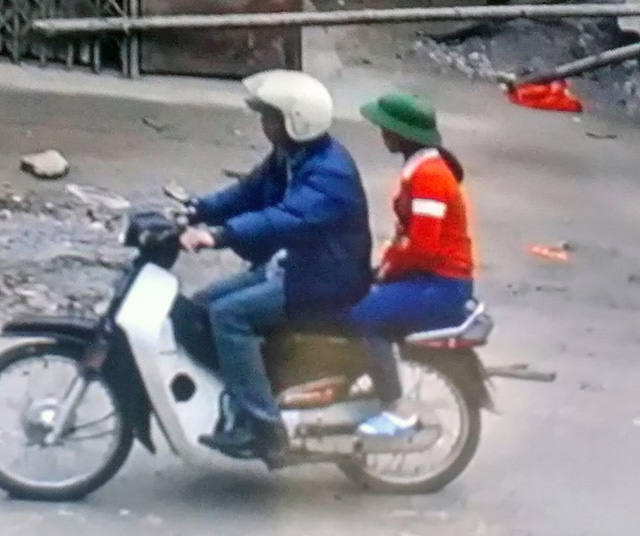 A man in northern Vietnam has been beaten unconscious by local residents after being wrongly accused of kidnapping a teenage girl on Facebook.

He had been falsely believed to abduct 14-year-old T.T.M..

On Monday, M.’s family posted a status on Facebook, claiming that the teenage girl had been kidnapped by a strange man while selling balloons in front of their house.

They also attached photos and security camera footage, which showed M. getting on the backseat of the strange man’s motorbike.

Information regarding the capture of the ‘kidnapper’ was uploaded to social media later that day, with some Facebookers live-streaming local residents’ brutal assault on the man.

Many people were seen punching and kicking Tuan, causing him to lose consciousness and suffer multiple wounds on his face.

Police officers arrived at the site upon being notified and brought the man to the Ha Nam Province General Hospital as well as probing the case.

According police’s verified information, Tuan arrived at the balloon shop run by M.’s family on Monday evening to buy a dog-shaped balloon.

M., who was keeping the store, stated that the product had sold out, but later told Tuan she knew another place that sold similar balloons in Ly Nhan District.

Tuan asked M. to fetch it for him, but the request could not be met as the young girl cannot ride a motorcycle.

He then suggested that M. go with him and show him the way.

The two arrived at the venue but failed to find the balloon. They continued the search in another town.

In the meantime, M.’s family members were worried by her absence and believed she had been abducted after checking their security camera.

They later posted the Facebook status, reported it to competent agencies, and began looking for the girl.

Tuan and M. returned to her house at around 7:00 pm, when he was attacked by the locals.

M. has confirmed the man’s innocence to police officers, asserting that she had not been harmed by Tuan.