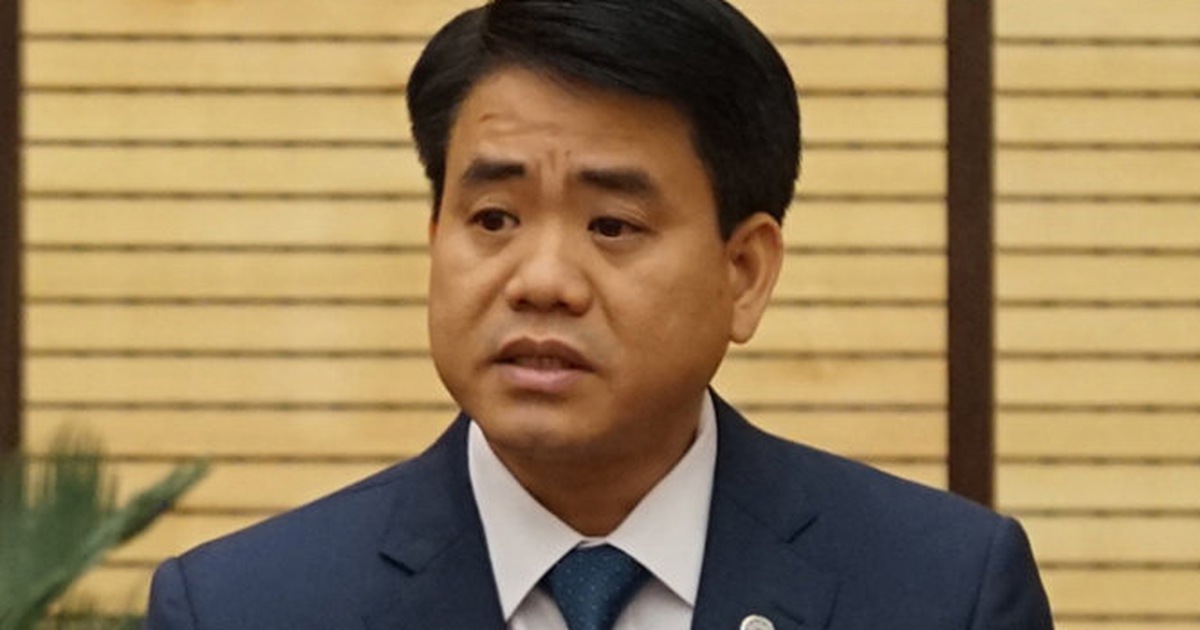 The administration of Hanoi is seeking government permission for a pilot scheme where the city will provide third parties with information from its citizen database in exchange for a fee.

The proposal was made by Hanoi chairman Nguyen Duc Chung during a web conference with government leaders on Monday.

Accordingly, the city wants to charge third parties, such as banks or notary offices, for data of citizens in cases where the use of such information can be justified.

Chung estimates that Hanoi will make over VND300 billion (US$13 million) from the sharing of such data.

The chairman also requested government support in the implementation of the plan by reducing paperwork related to the use of IT services in collecting fees from the third parties.

Vietnam’s 2014 Law on Citizen Identification states that the national citizen database is a property of the State and can be shared in certain circumstances.

Information from the database can be accessed by government bodies within their authority and duty, while every citizen is entitled to unrestricted access to their own data.

Third parties that want to get their hands on the information must have a justifiable reason and seek permission from the management authority of the database, the law dictates.

The use of citizens’ data, in any circumstance, must not undermine state secrets, personal secrets, family secrets and the private life of citizens, according to a government decree clarifying the legislation.

Vietnam is poised to officially launch its online database of citizens by early 2019 after years of preparation for a switch from physical documents.

The upcoming digitalized database will provide the same amount of information stored in residence books, birth certificates or national ID cards while only requiring a person to provide three simple details – their full name, personal identification number and place of residence.

According to the Ministry of Public Security, information on Vietnam’s nearly 93 million citizens will be stored at two data centers located in Hanoi and Ho Chi Minh City.

A high-speed data transmission network will be developed to connect all 63 provinces and municipalities of Vietnam, each with their own set of technical equipment to operate and access the online database.