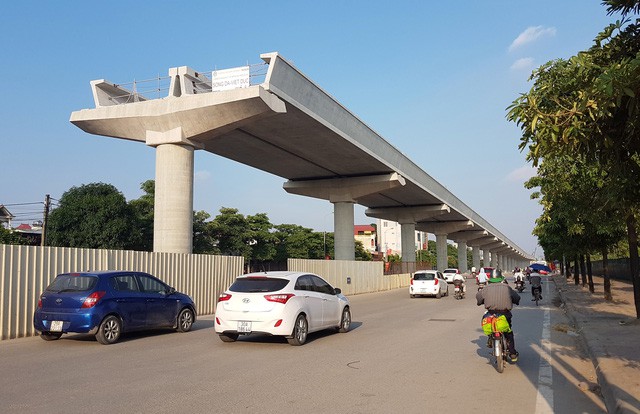 -- Vietnamese government leaders will be questioned by lawmakers on how they have delivered on their promises since taking office at the upcoming session of the lawmaking National Assembly in October, according to the legislature’s planned agenda.

-- Ambassador Dang Dinh Quy, the new Head of Vietnam’s Permanent Mission to the United Nations, on Thursday presented his credentials to UN Secretary General Antonio Guterres in New York as the UN chief lauded Vietnam’s cooperation with the UN in many fields.

-- Ho Chi Minh City is expected to rake in VND1,500 trillion (US$65.52 billion) from the planned repurposing of 26,000 hectares, or 22.5 percent, of its agricultural land by the year 2020 for use in the development of industries and services.

-- American citizen Will Nguyen, who was last month arrested for ‘disrupting public order’ as he incited violence during a protest in Ho Chi Minh City, will be tried by a court in the southern metropolis on July 20.

­-- One hundred percent of longan, durian and mangosteen that Vietnam imports from Thailand are re-exported to China, Tuoi Tre (Youth) newspaper has found, as experts warn of consequences to the local fruit farming industry if the fact is not made transparent.

-- Over 99 percent of products sold at the Mumuso Vietnam cosmetics chain have been found to originate in China despite marketing measures leading customers to believe the brand is South Korean, according to inspection results announced on Friday by Vietnam’s Ministry of Industry and Trade.

-- A recently published book on the historic 1988 Gac Ma Battle, when 64 Vietnamese naval soldiers were killed defending the country’s Truong Sa (Spratly) Islands against Chinese invaders, has been recalled for ‘modifications’ after some readers discovered mistakes concerning the names of some characters.