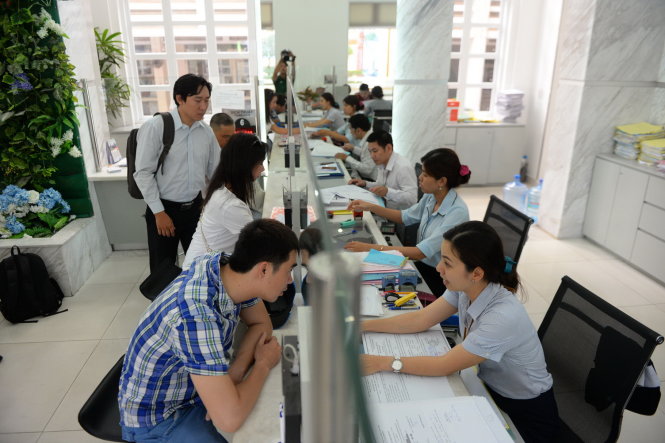 Vietnam’s Ministry of Home Affairs is planning to merge thousands of rural districts and communes that do not meet the standards in terms of area and population.

The ministry has recently convened a meeting to gather feedback on the scheme, which will be carried out until 2021.

There are currently 259 rural districts and 6,191 communes which do not meet area and population requirements, the agency stated, adding that a merger is necessary.

According to national standards, a rural district has to have a population of more than 120,000 and cover an area of over 450 square kilometers.

In mountainous areas, a district is only required to have over 80,000 residents, but its area has to be more than 850 square kilometers.

The merger will not only help these districts and communes meet the standards, but also simplify the local administrative system, the home affairs ministry elaborated.

According to Phan Van Hung, a senior official of the Ministry of Home Affairs, the number of rural districts in Vietnam rose from 431 to 713 between 1986 and 2016.

The number of communes also increased by more than 1,500 during the same period, Hung added.

The main objective of the plan is to boost the quality of public personnel and services, Tran Anh Tuan, Deputy Minister of Home Affairs, said, adding that it will contribute to the simplification of the administrative system.

However, it may be difficult to implement the plan as this will affect the interests of many people, Tuan continued.

Experts considered the plan a necessity given the country’s ‘bulky’ administrative apparatus.

They suggested that efforts should also be exerted to establish an e-government, which will help provide better management of administrations at all levels.