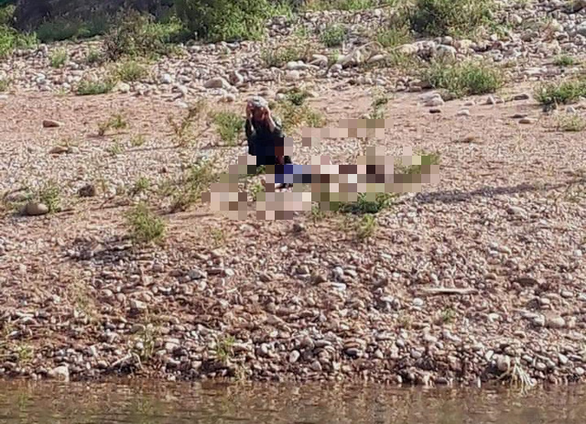 Drowning claims nine lives in a week in Vietnam province

The bodies of Dinh Thi Hong T., 13, and Tran Thi H. and Truong Thi H, both 10, were found at a branch of the Rao Nan River at 5:00 am on Wednesday, the Vietnam News Agency quoted Da as saying.

The three victims reportedly went to the water body for crabbing on the day.

As none of the children returned home later on Tuesday, their parents reported their going missing to local authorities and called on locals to search for them.

Just last week, two elementary-schoolers in the same district died from drowning as they went swimming in the headwaters of the Gianh River on the afternoon of May 23.

On May 24, a 14-year-old girl in Quang Binh’s Bo Trach District drowned when catching clams in a stream near her house.

It is one of the main causes of death among children in the Southeast Asian country, claiming the lives of more than 2,000 kids a year in the 2015-2017 period, according to a 2018 report by the Ministry of Labor, War Invalids and Social Affairs.

A lack of swimming skills, poor supervision and natural disasters are to blame for the tragic figure.