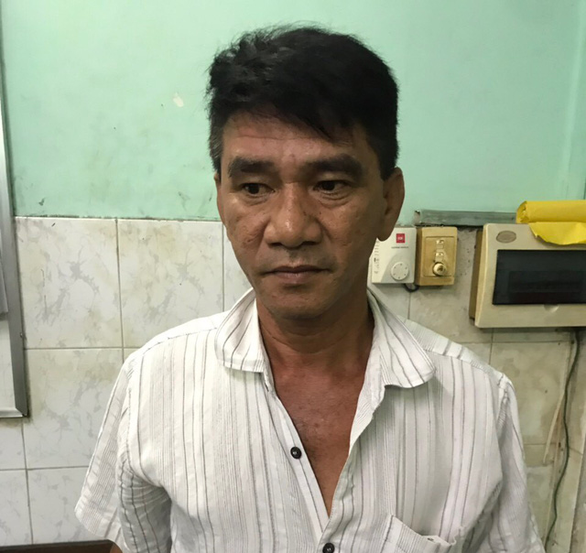 A cyclo driver in Ho Chi Minh City has admitted to having fleecing a Japanese tourist for a short ride in the downtown area last weekend and now faces criminal charges for his dishonesty.

The driver, Pham Van Dung, a 49-year-old resident in District 4, was summoned by police in District 1 on Tuesday.

The cyclo, or cycle rickshaw, locally referred to as ‘xich lo,’ is a form of three-wheeled passenger cart often used to transport tourists in downtown Ho Chi Minh City.

According to preliminary information, Dung carried Oki Toshiyuki, an 83-year-old visitor from Japan, on his cycle rickshaw from Ben Thanh Market to Liberty Central Saigon Riverside Hotel in District 1 on the morning of August 3.

After reaching the destination, the foreign passenger decided to pay him VND500,000 (US$21.5) to express his gratitude, but the driver said it was not enough.

The Japanese tourist did not report the case to police, but recalled the incident to Thanh Nien (Young People) newspaper on the afternoon of the same day.

He believed it was his fault as he did not ask about the fare before getting on the xich lo.

The tourist had been staying in the Vietnamese metropolis to visit his youngest son, who works in the city. He returned to Japan on Sunday.

After the Thanh Nien article was published, the case quickly went viral on social media and became known to local authorities.

At the police station, Dung admitted to his wrongdoing, claiming he had snatched the money from the tourist’s wallet as he was spending too much time finding the correct money.

The driver added they had not negotiated about the fare at the beginning of the journey.