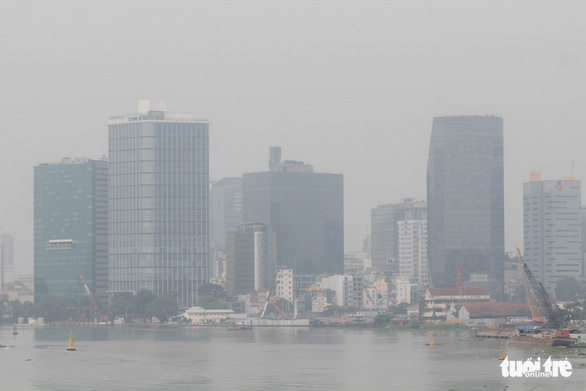 Ho Chi Minh City has been engulfed in smog for days as residents are encouraged to cover their face while outside as protection from toxins that can circulate in the air.

Since the early hours of Saturday, a blanket of smog that formed with cooler-than-usual weather has covered a wide area of the southern metropolis.

Vision was significantly reduced as buildings could not be clearly seen from a 100-meter or further distance as of 10:00 am.

Dam Van Thach, a resident in Thu Duc District, told Tuoi Tre (Youth) newspaper he had noticed smoggier weather in Ho Chi Minh City for about a week with the smog getting thicker each day.

Thach said breathing while outside has been a discomfort as he could sense that there are dust particles in the air.

“I was outside for long hours on Friday and my skin began to redden and itch,” Dang Tran Tuan Trung, who commutes daily between Tan Binh and Binh Thanh District, told Tuoi Tre News.

High humidity and dust particles are needed for smog to form, according to weather forecasting expert Le Thi Xuan Lan.

Smog, a term coined from the English words "smoke" and "fog", refers to smoky fog and is a type of intense air pollution.

Humidity levels in Ho Chi Minh City have been kept at a high of 95-100 percent for the past week due to continuous rainfall, Lan said.

This, coupled with pollution from factories, buildings and a large number of vehicles on the streets, are the perfect recipe for thick and persistent smog, she explained.

The expert warns that smog in Ho Chi Minh City is extremely toxic due to the pollutants carried within it.

Residents are therefore encouraged to stay indoors when possible and cover their face while outside to protect their eyes and respiratory system, Lan said. 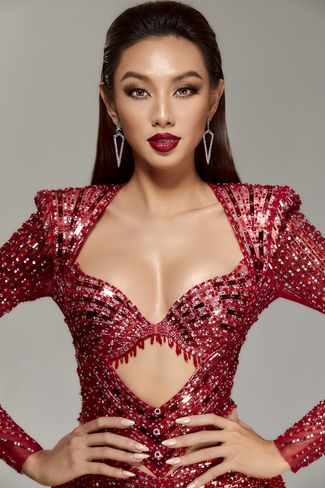