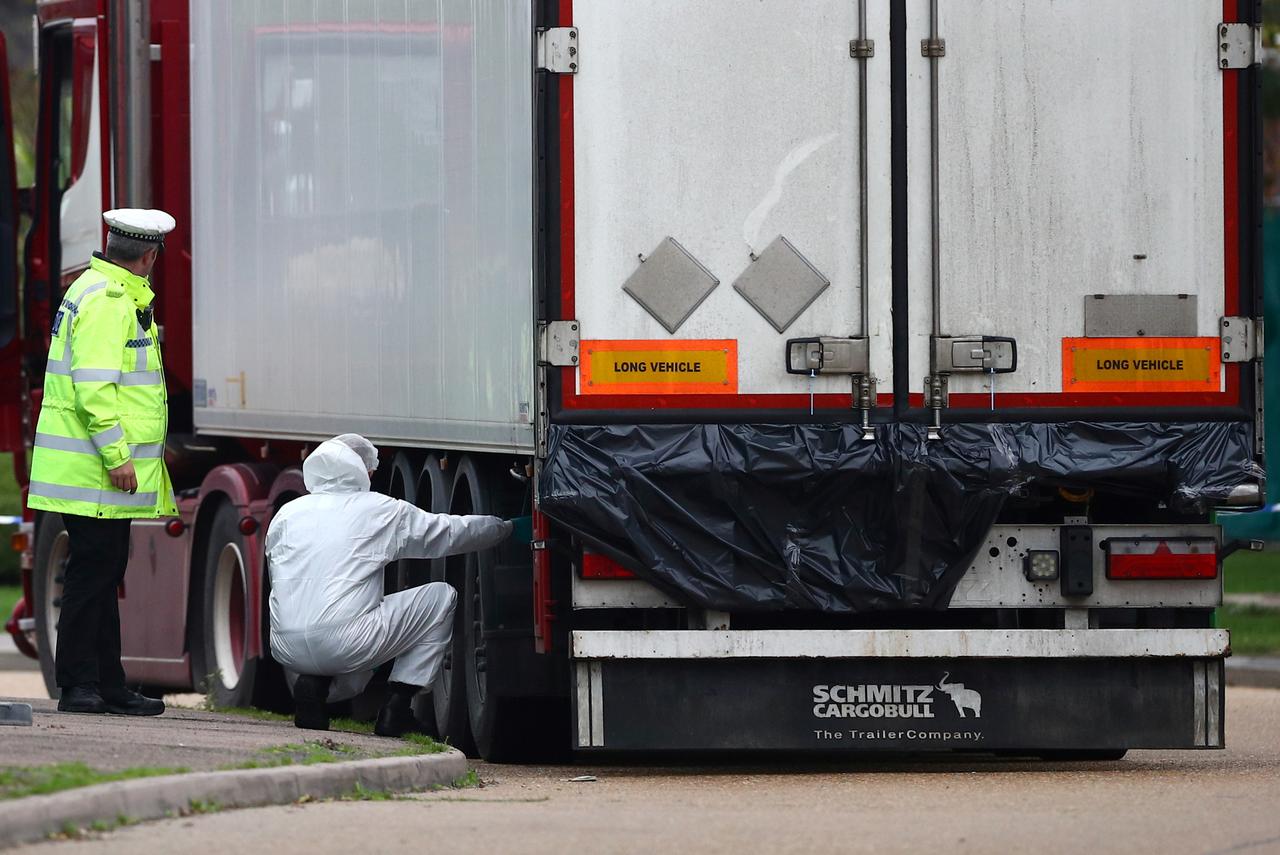 The bodies of 39 Vietnamese nationals who were found dead inside a container truck in the United Kingdom last month are expected to be repatriated by the end of this weekend, according to a government official.

During a brief interview on the sidelines of the National Assembly’s ongoing eighth session in Hanoi, Mai Tien Dung, Minister and Chairman of the Government Office, told Tuoi Tre (Youth) newspaper that Deputy Minister Truong Hoa Binh is scheduled to meet with relevant agencies on Friday afternoon to discuss a plan to repatriate the victims’ bodies.

They should be repatriated by Saturday or Sunday, Dung elaborated.

The victims are expected to be transported via a single aircraft, the official said, adding that competent authorities are working to choose an arrival airport.

According to Minister of Public Security To Lam, Vietnamese authorities are coordinating with their British counterparts to determine the most viable way to repatriate the victims.

Both sides have been carrying out necessary citizen protection measures and thoroughly investigating the case, he added.

In a statement released on Thursday, Vietnam’s Ministry of Public Security confirmed that all 39 people who found in the back of a refrigerated truck in Essex on October 23 had been formally identified and all were, in fact, Vietnamese.

All the victims’ families have been informed.

The driver of the truck has been charged with 39 counts of manslaughter, conspiracy to traffic people, and money laundering.

Eight suspects were arrested by Vietnamese police earlier this week for alleged involvement in the situation, bringing the total number of arrests connected to the deaths of the 39 Vietnamese victims to 10.