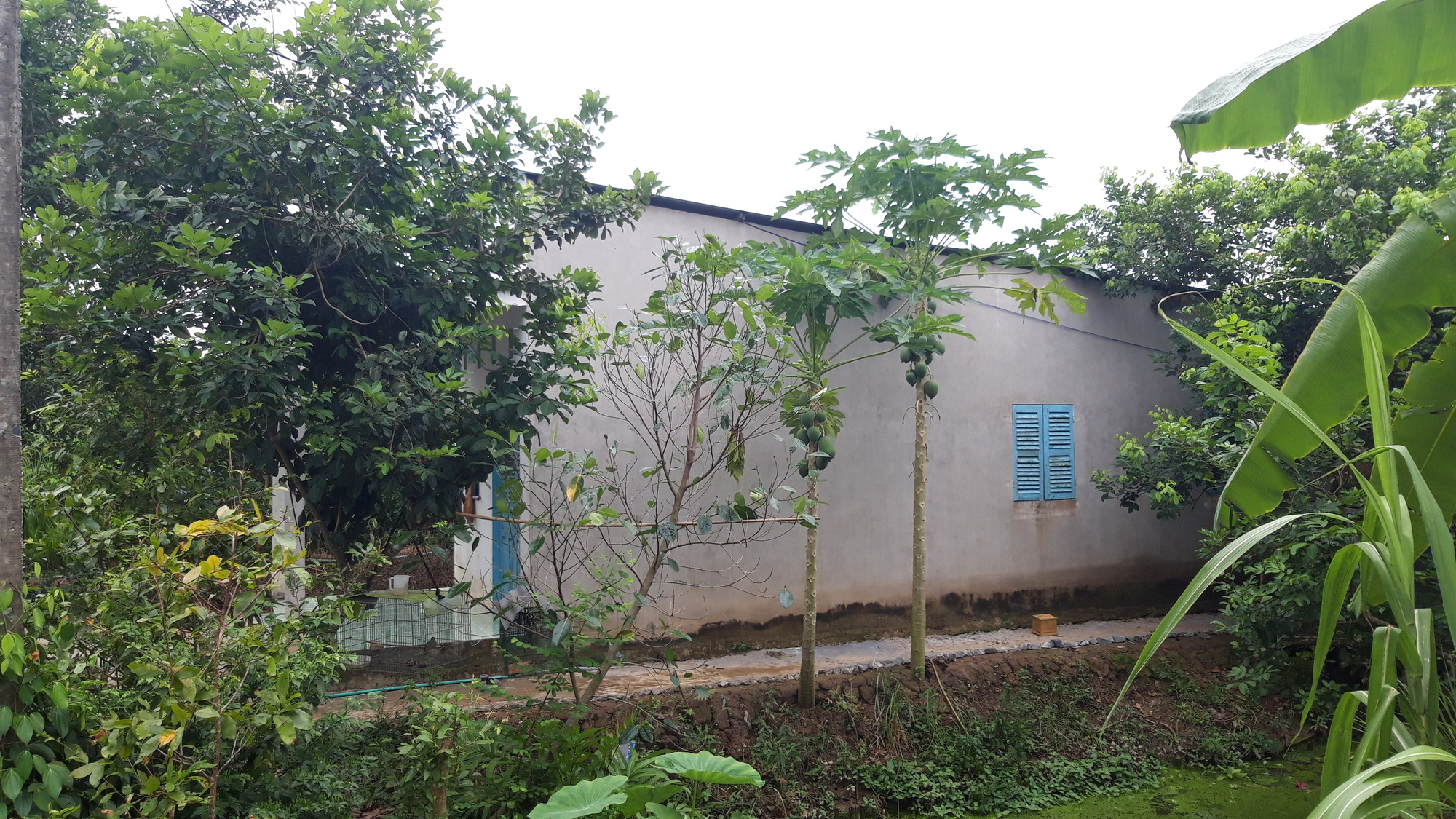 A teenage girl in Vietnam’s Mekong Delta has made a report to local police officers, claiming that her father had been forcing her to have sex with him over the past year.

According to the girl’s statement, she was first raped by her biological father, 45-year-old B.V.V., in 2018.

Following that incident, V. continued forcing her to come into his room and have sex with him once every two to three days.

On November 8, the girl decided to go against her father’s request and ended up being scolded by him.

She ran away from her home that day and eventually headed for the police station.

According to local authorities, V. and his first wife used to live elsewhere before they got divorced.

The man then moved to Long Ho District with his second wife, with whom he has a daughter who is the 13-year-old.

The second wife eventually abandoned him and their child.

V. earns a living by doing day labor jobs and live in a house built by the local administration as part of a support program for the local poor.