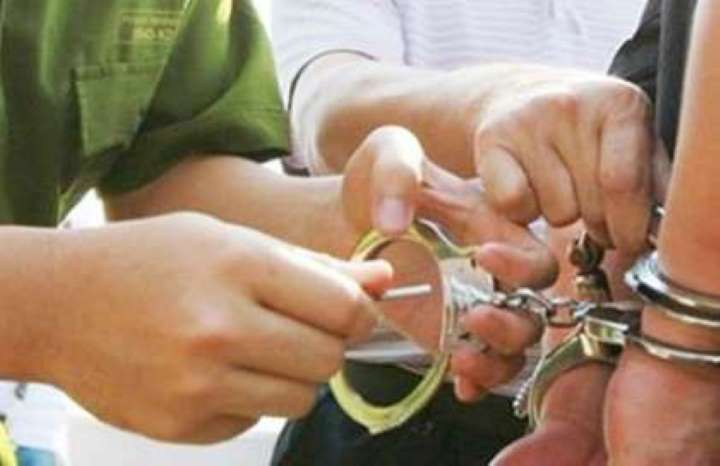 In Vietnam, district court official discovered being wanted for 26 years

Police in the northern Vietnamese province of Hoa Binh have arrested the chief of the office of a district-level court after discovering he had been wanted in the past 26 years for an offense relating to national security.

Colonel Pham Hong Tuyen, director of the provincial Department of Police, confirmed on Saturday that officers had apprehended Nguyen Quang Huy, 46, who is chief of the office of the People’s Court in Cao Phong District.

Police records showed that Huy, along with four other people, had destroyed a construction component within the Hoa Binh hydroelectric system in the namesake province, which is considered a national security project.

Huy managed to escape and remained at large while his accessories were convicted and jailed for “destroying construction works significant to national security.”

The man has been living in the same province and working at the People’s Court in Cao Phong District.

He was eventually appointed chief of the court’s office.

The provincial administration once sent Huy on a study trip to become a judge.

Local authorities recently discovered Huy’s offense committed 26 years ago, when they were reviewing his family history.