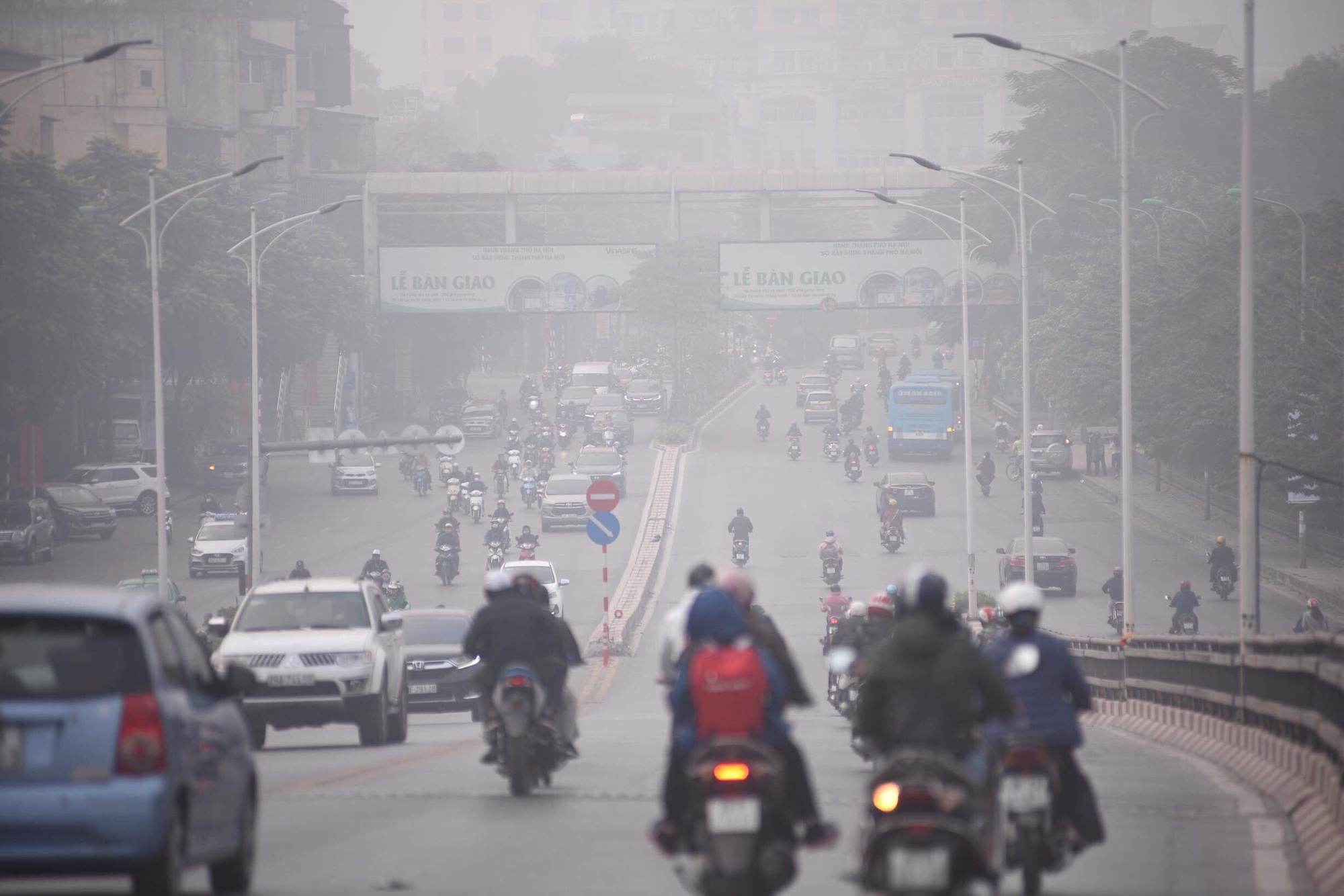 Authorities have announced warnings after the serious air pollution in Hanoi and other northern Vietnamese localities entered its seventh day on Saturday.

Air pollution in Hanoi between December 7 and 13 was worse than that of the previous week, the Vietnam Environment Administration (VEA) under the Ministry of Natural Resources and Environment said on Saturday.

The air quality index (AQI) in the capital from December 10 to 13 was measured at between 201 and 300, considered dangerous to health.

From December 7 to 12, the amount of fine dust, or PM 2.5, also exceeded the normal limit by up to two to three times.

The AQI was worst from 10:00 am to 8:00 am during this period. The situation improved in the afternoon, but the change was not considerable.

PM 2.5 reached its highest level at midnight and in the early morning.

To minimize the negative effect of air pollution, the VEA advised local residents to limit their outdoor activities during the mentioned time of the day, and put on protective masks when outdoors.

The VEA failed to mention the cause of such pollution in its announcement.

The situation may persist in the next days and will improve when it rains on Wednesday next week, the agency stated, citing weather forecasts.

Meanwhile, the Hanoi Environmental Agency, in its brief report on Saturday, attributed the air pollution to the weather.

However, Dr. Hoang Tung Duong, president of the Vietnam Clean Air Partnership (VCAP), asserted that the weather was not the primary cause.

“The weather does not cause the pollution. It just condensed the pollutants discharged from our daily activities,” Duong elaborated.

According to the observation of Tuoi Tre (Youth) newspaper, the sky in Hanoi became hazy on Saturday morning.

Statistics of PAM Air showed that AQI in the city was still at a harmful level.