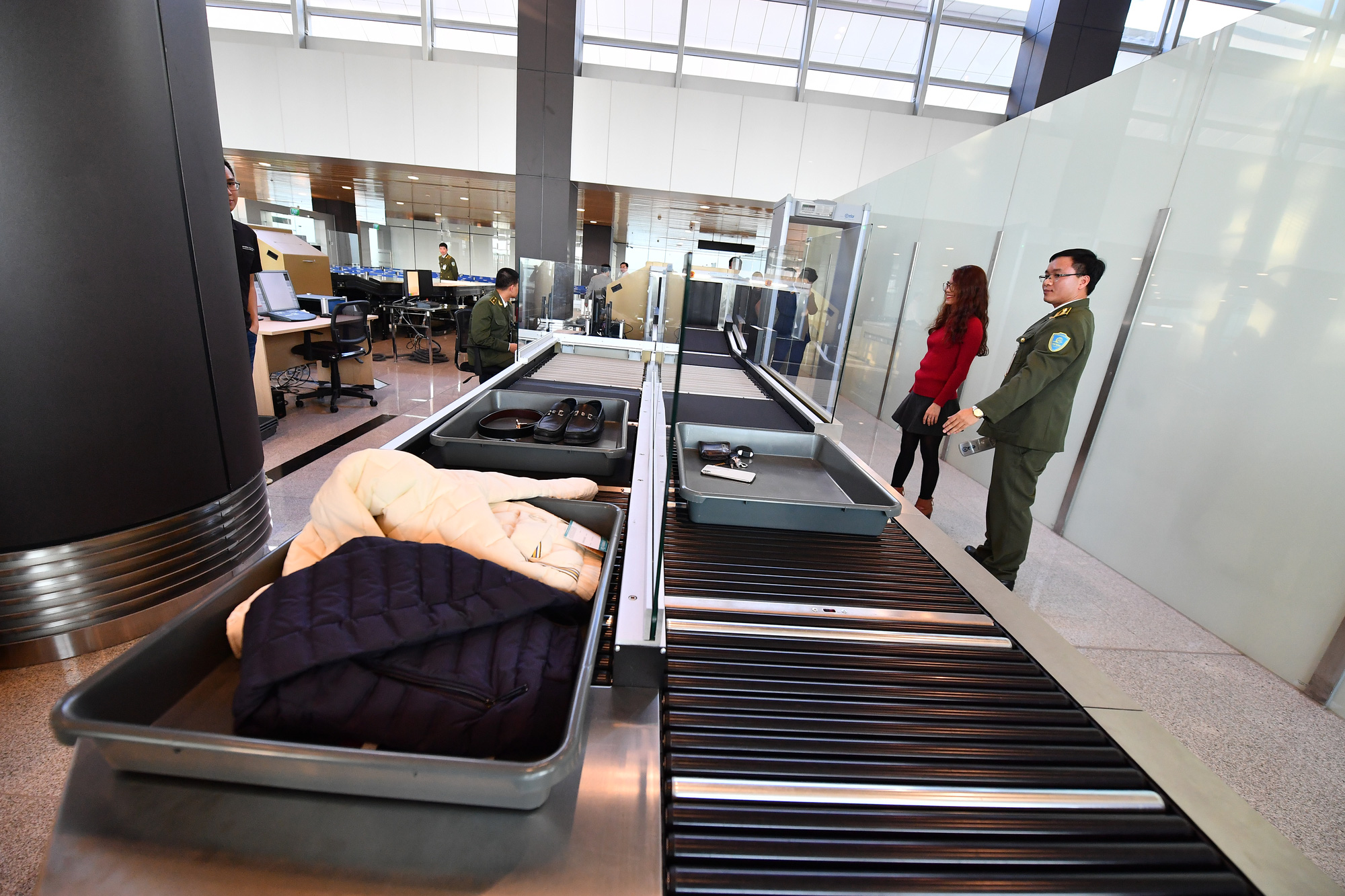 An unidentified object exploded in the baggage of a passenger flying to Ho Chi Minh City as it was being inspected at an airport in the northern province of Quang Ninh on Tuesday, a source confirmed to Tuoi Tre (Youth) newspaper on Friday.

At 10:40 am the same day, airport authorities found a suspicious item in his baggage during security screening and took the man and his luggage to a separate room for a closer inspection.

While an officer was examining the cylindrical metal item, it suddenly exploded, injuring officer Nguyen Trung H. and a passenger standing nearby.

Both of the injured were treated for their wounds at the airport’s clinic.

Representatives from the Northern Airports Authority, the Van Don District police bureau, and Bamboo Airways were present to assess the situation.

During a questioning session that followed, T. said the object had been found lying around and picked up by a grandchild who was traveling with him.

He said he was not aware it was dangerous when he put the item in his baggage.

The case has been booked by airport authorities and handed over to Van Don police for further legal proceedings.