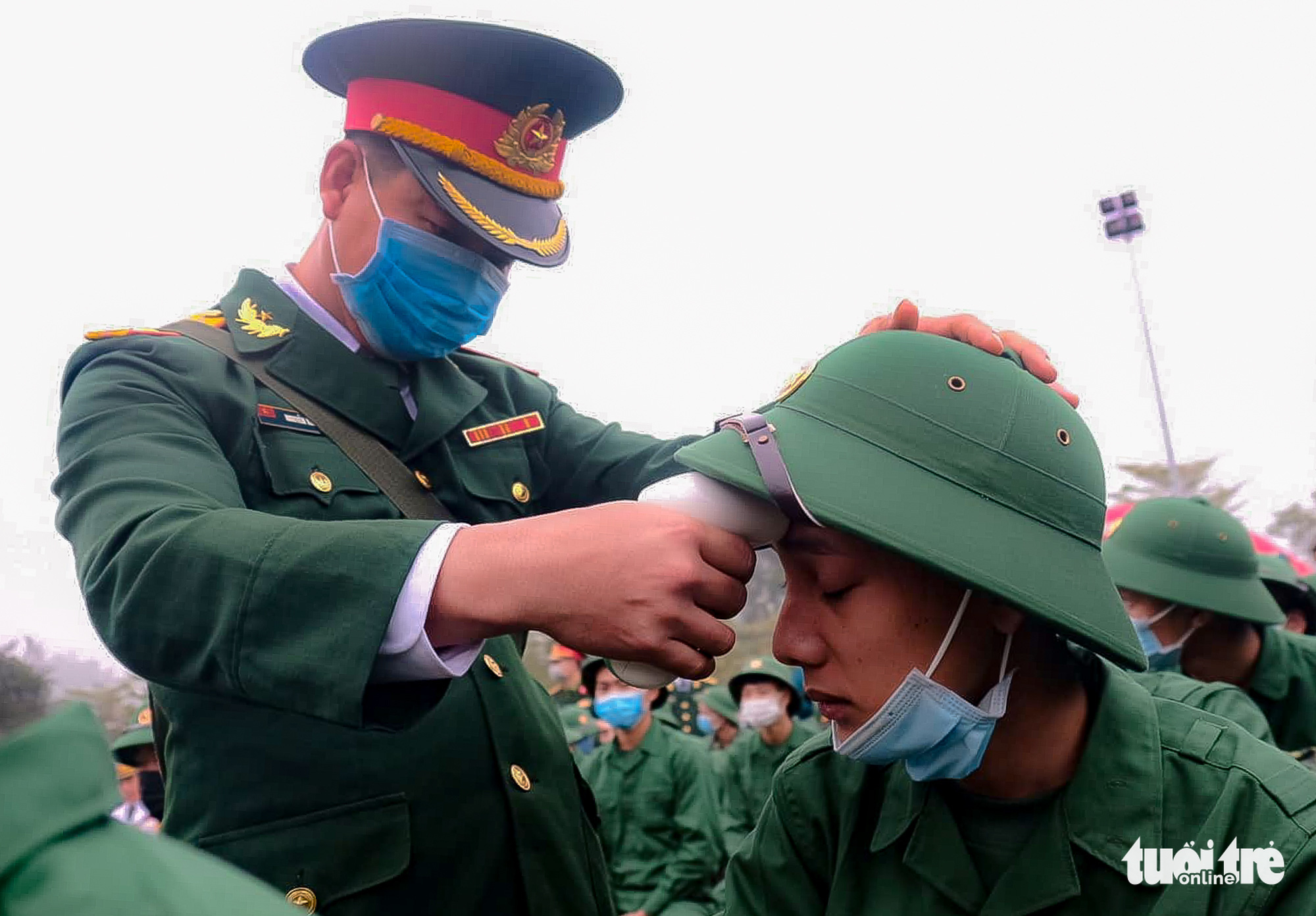 --  Vietnam always treasures and wants to further promote the comprehensive cooperative partnership with the European Union, Deputy Minister of Foreign Affairs Bui Thanh Son told President of the European Parliament David Sassoli during a meeting on Tuesday, as part of his working visit to Belgium and France.

-- Police in District 9, Ho Chi Minh City on Tuesday arrested and launched criminal proceedings against Chau Minh Tien, 24, for physically abusing his four-month-old child while babysitting the infant, leaving the baby with serious injuries including a broken leg and brain hemorrhage.

-- All the people who were in close contact with passengers on the Diamond Princess cruise ship that made a port call in Hue City in the north-central province of Thua Thien-Hue on January 27 are in good health with no symptoms of illness, the provincial People’s Committee said on Tuesday as at least 174 people on the cruise ship have been confirmed to be infected with COVID-19.

-- Vietnam Airlines and Bamboo Airways have announced they would stop serving meals on short flights - under two hours and 30 minutes and under one hour and 45 minutes, respectively - to ensure passengers’ safety amid the COVID-19 outbreak.

-- Some 20 Vietnamese enterprises will participate in the Gulfood Exhibition Dubai 2020, the world’s largest annual food and beverage trade show slated to be held at the World Trade Center in the capital city of the United Arab Emirates from February 16 to 20.

-- Deputy Prime Minister Trinh Dinh Dung on Tuesday received a group of investors from the U.S. and the South Korea who are interested in liquefied natural gas (LNG) power development in Vietnam.

-- Nearly 44,800 people have been infected with COVID-19 and 1,112 killed globally as of Wednesday morning, according to the South China Morning Post.