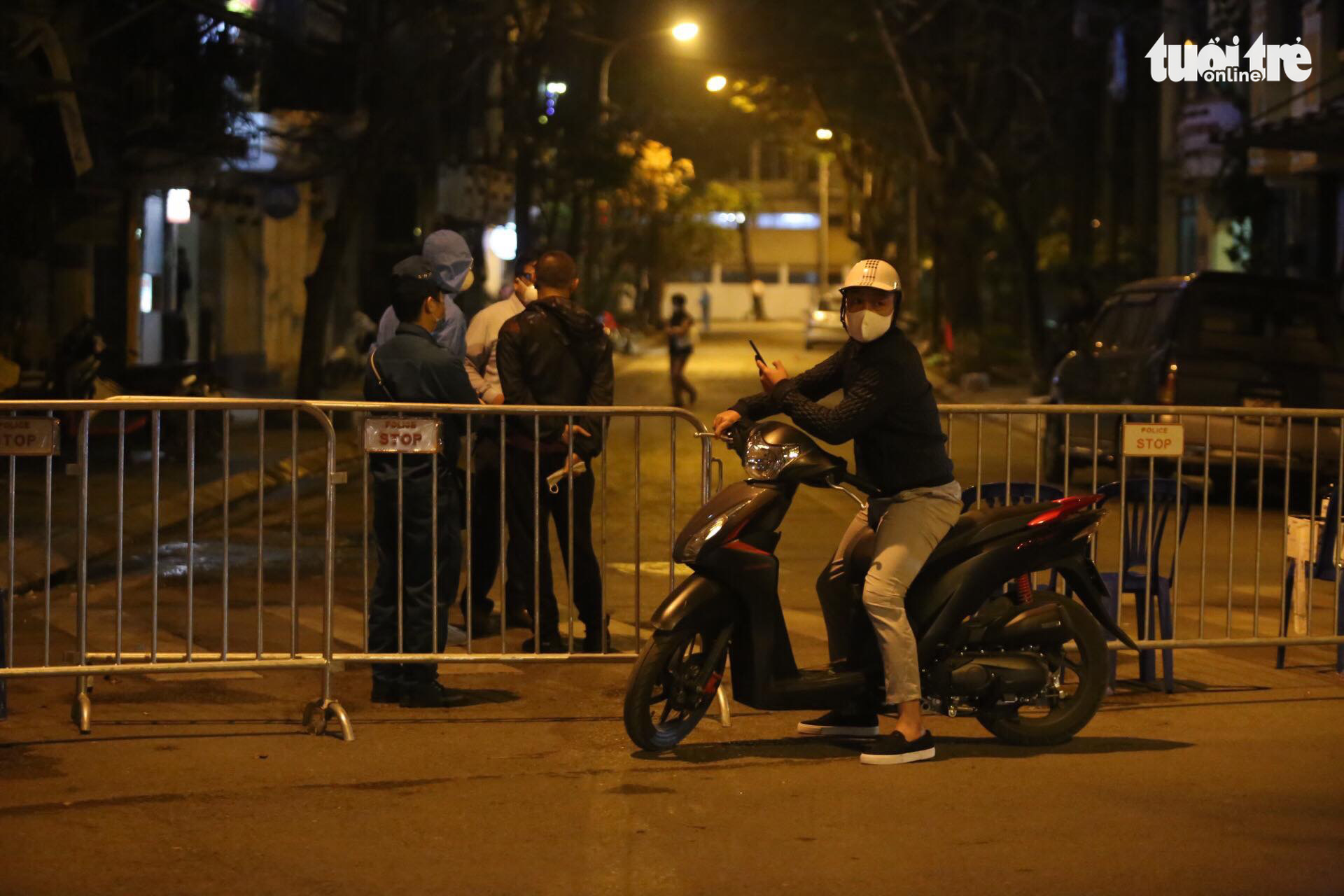 A 61-year-old Vietnamese man has tested positive for the novel coronavirus disease (COVID-19) after he boarded the same flight as a woman who was recently infected with the virus.

N.Q.T., who resides on Truc Bach Street in Ba Dinh District, Hanoi, has become the 21st confirmed COVID-19 case in Vietnam, the Ministry of Health announced on Sunday morning.

He was on flight VN0054 traveling from London to Hanoi on the early morning of March 2, the same flight as N.H.N., a 26-year-old Hanoi woman who tested positive for the novel coronavirus on Friday evening.

N. seemed to have concealed her travel history when carrying out immigration procedures at Noi Bai International Airport in the Vietnamese capital. She had visited Italy and France, where there have been confirmed infections, before flying to Vietnam from England.

N., who also resides on Truc Bach Street, was the 17th confirmed case of the COVID-19 in the Southeast Asian country.

The man is now being isolated and treated at the National Hospital for Tropical Diseases in Hanoi.

People who had close contact with T. were brought to a quarantine area on Sunday morning.

Earlier the same day, a man returning from Daegu, South Korea was confirmed as the country's 18th COVID-19 patient.

N.'s neighborhood has been disinfected and isolated. Those in contact with her have been quarantined while Vietnamese authorities are tracing the other passengers on board the flight VN0054.

COVID-19, which first surfaced in the central Chinese city of Wuhan in December 2019, has infected over 105,800 people and killed 3,605 globally, according to the Vietnamese Ministry of Health.

Vietnam has so far confirmed 21 infections, including 18 Vietnamese, two Chinese nationals and one Vietnamese American.

Friday’s confirmed case was the first reported infection in Vietnam since February 13.