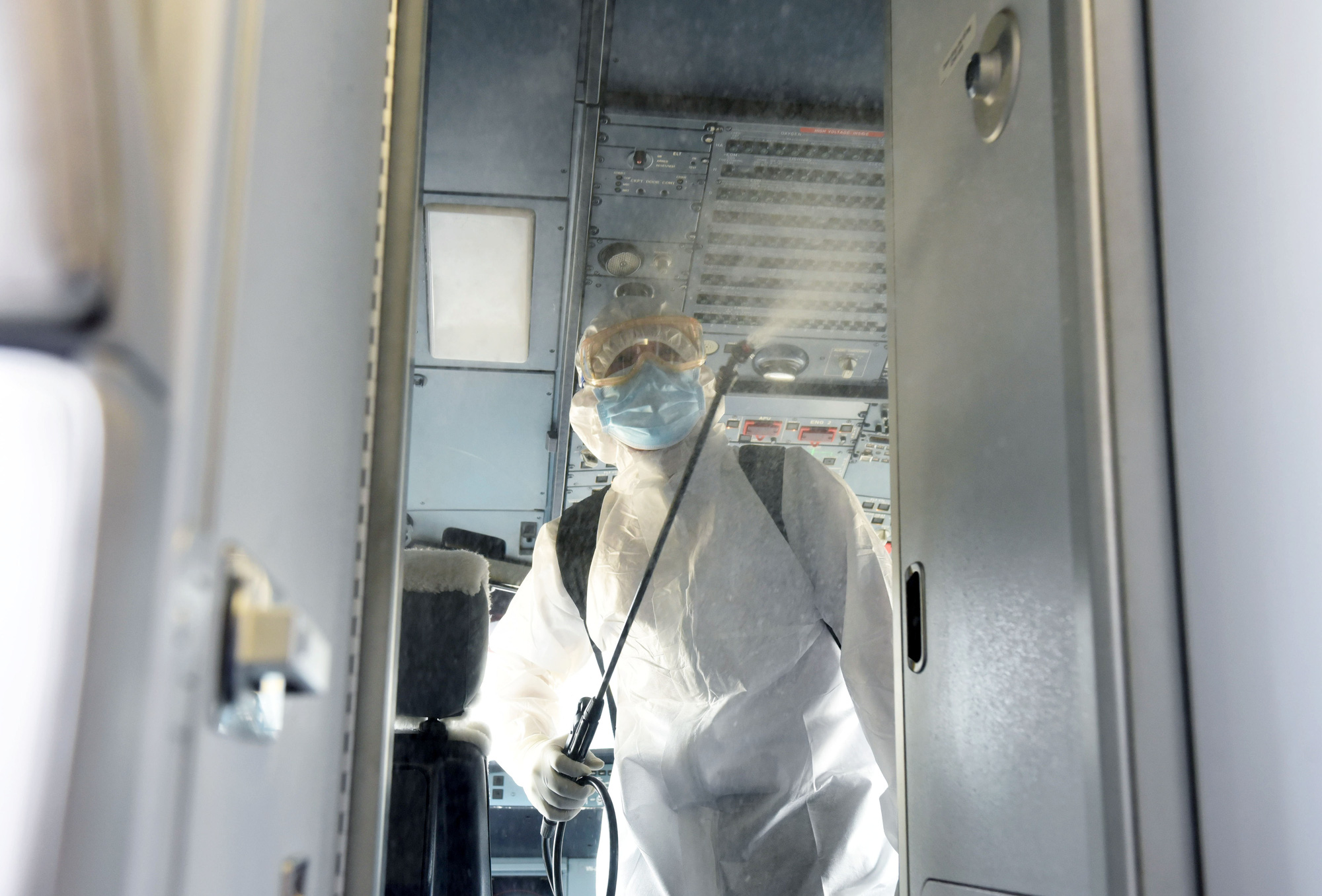 Authorities in Ho Chi Minh City are urgently searching for a British man who remains unquarantined after arriving in Hanoi on the same flight as a confirmed novel coronavirus disease (COVID-19) patient this month.

On the same flight was a 26-year-old Vietnamese woman who was confirmed as Vietnam’s 17th COVID-19 patient on Friday last week.

Knight arrived in Hoi An City in the central province of Quang Nam on March 5 and stayed at An Ha Hotel in Son Phong Ward.

He left Hoi An for Ho Chi Minh City on March 7.

Authorities have not been able to locate the man for isolation, which is required for all passengers on the flight VN0054.

The Briton has not left Vietnam, but his exact whereabouts is unknown as he refused to provide authorities with his hotel address, the Ho Chi Minh City CDC said in a dispatch on Wednesday.

The CDC requested that local health authorities search for the British tourist and have him quarantined as per regulations.

Around a dozen patients in the country are linked to the woman, including her chauffeur and aunt, who drove her to the hospital.

The novel coronavirus, which first emerged in the central Chinese city of Wuhan in December 2019, has infected over 118,800 people and killed nearly 4,200 globally, according to Ministry of Health statistics.

Vietnam has so far confirmed 39 infections, including 25 Vietnamese, two Chinese nationals, one Vietnamese American, nine British citizens, one Mexican, and one Irish national.

Sixteen of the patients had recovered and been discharged from the hospital by February 26, while 23 others are being treated.