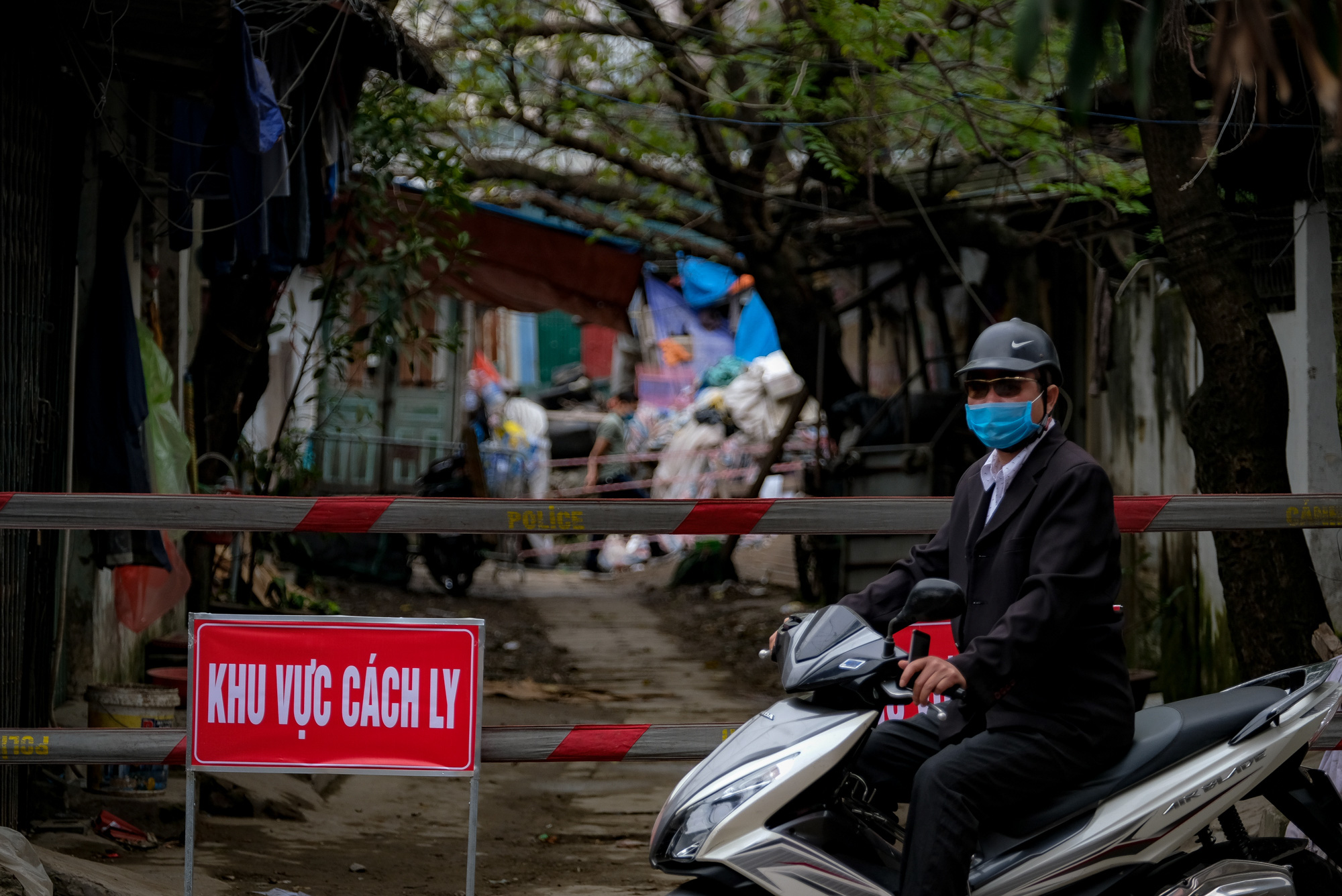 A British man quarantined in the central city of Hue has become Vietnam’s 49th novel coronavirus disease (COVID-19) patient and the 14th passenger on a London-Hanoi flight to have caught the disease.

The 71-year-old man has been quarantined in Hue, the capital of Thua Thien-Hue Province, since March 8.

He arrived in Vietnam on March 2 on a London-Hanoi flight operated by national flag carrier Vietnam Airlines.

Thirteen other passengers on the same flight, including the country’s patient No. 17, have contracted the novel coronavirus.

His wife, who was also on the flight, was among nine foreigners diagnosed with COVID-19 on March 8.

The man’s samples were collected by the Thua Thien-Hue Center for Disease Control and tested by the Pasteur Institute Nha Trang in the namesake south-central city, which announced results have come out positive on Saturday.

He is being quarantined and treated at the Hue Central Hospital.

The new case brings Vietnam’s total number of COVID-19 patients to 49, with 16 having fully recovered.

Earlier on Saturday, Vietnam confirmed its 48th infection -- a 31-year-old man residing in District 10, Ho Chi Minh City who had interacted with patient No. 34 after she returned from the United States.

Thirty-three people have become infected with the novel coronavirus in Vietnam since Friday last week, when the country’s patient No. 17 was confirmed after three weeks of no new infection.

All 16 cases of recovery had been discharged from the hospital by February 26. There has been no reported fatality from COVID-19 in Vietnam.

The Vietnamese government has decided to temporarily stop allowing visitors from 26 countries in Europe's Schengen Area and Britain to enter the country for 30 days starting from Sunday, as well as halt issuance of visas on arrival for all foreign nationals, in a bid to contain the spread of the virus.