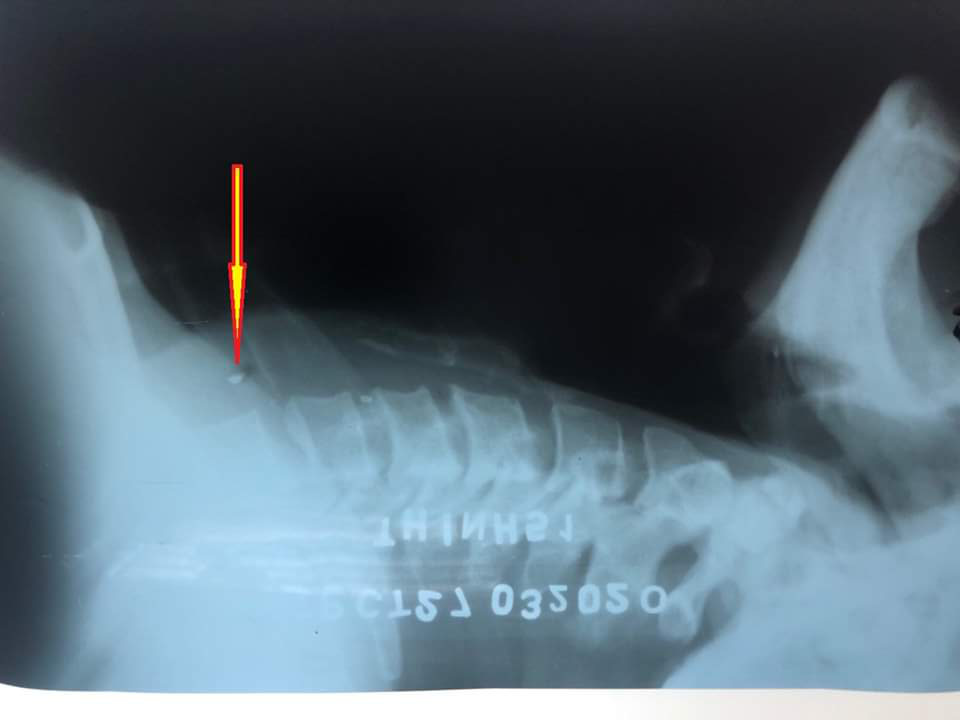 A man was hospitalized at a hospital in the Mekong Delta city of Can Tho this week for esophagus ruptures after trying various home remedies to dislodge a fish bone stuck in his throat, the hospital said on Friday.

The patient, 51-year-old T.V.T. from neighboring Soc Trang Province, had recovered after receiving treatment at Can Tho Otorhinolaryngology Hospital in the namesake city, doctors said.

According to his family, T. got a fish bone stuck in his throat while eating snakehead fish.

Deeming it unthreatening, he resorted to prevalent Vietnamese folk knowledge and attempted multiple home remedies, including swallowing cooked rice and bananas without chewing, and having others massage his throat, among others.

The remedies did not help, as it turned out a few days later that the fish bone had sunk even deeper into his esophagus wall, causing him extreme pain and rendering him unable to eat.

Only after four days of only drinking water due to the pain did T. finally resorted to seeking professional help by visiting Can Tho Otorhinolaryngology Hospital, which specializes in ear, nose and throat problems.

Through an endoscopy, doctors successfully removed the three-centimeter foreign object from the man’s gullet.

The fish bone was found to have punctured both sides of his esophagus wall, with yellowish, odorous pus forming at the wounds.

The doctors said that T. was fortunate as the abscess was relatively small had not spread to the mediastinum area, which would have made matters more complicated.

Dr. Ho Le Hoai Nhan from Can Tho Otorhinolaryngology Hospital cautioned that attempts to swallow or rub down foreign objects stuck in a person’s throat can worsen the situation.

There have been cases where foreign objects in a patient’s throat have caused mediastinal abscess and blood vessel ruptures, which can be lethal, Nhan said.