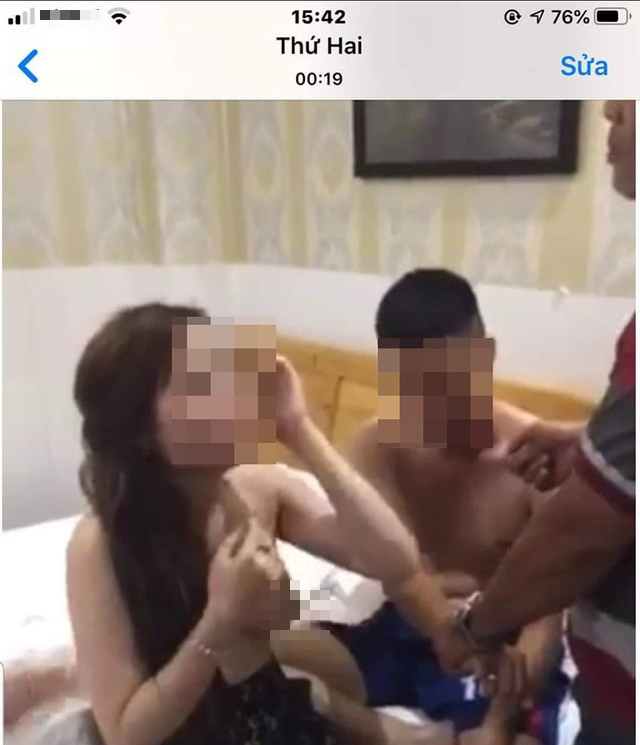 Authorities in the south-central Vietnamese province of Khanh Hoa are verifying the information on Facebook that accuses a local traffic police officer of requesting a woman to have sex with him after pulling her over for a traffic violation.

Colonel Tran Van Giang, chief of police in Nha Trang City, Khanh Hoa Province stated on Saturday that an investigation into the case has been launched and stern punishment will be imposed if the information is true.

The police officer in question is still on duty as there has yet to be a conclusion from investigators.

The Facebook Page ‘Yeu Canh Sat Giao Thong’ on Saturday afternoon posted a status accusing a senior lieutenant under Nha Trang’s traffic police division of asking a woman to have sex with him after she violated traffic regulations.

According to the post, the officer pulled the woman over on the afternoon of March 22.

She was booked for her traffic violation and had her vehicle’s registration document taken away.

The police officer then asked her to have sex with him at a hotel on the same night, promising he would help her pay the VND600,000 (US$25) and retrieve her document.

The post also claimed that the police officer is married and has two children.

In one of the pictures, a man and woman were seen half naked inside a hotel room.

Authorities have yet to confirm whether the police officer is the man in the photo.

The status appeared to have been removed as of Sunday morning.