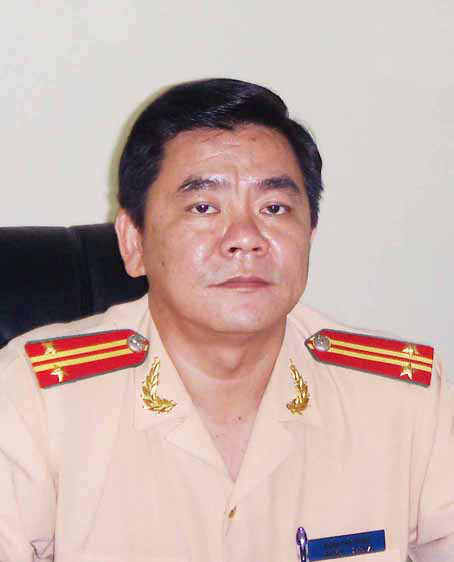 The chief of the traffic police unit in the southern Vietnamese province of Dong Nai has been dismissed for allowing serious violations to occur under his authority.

The provincial Department of Police on Wednesday announced the decision by the Ministry of Public Security to remove Senior Lieutenant Colonel Dang The Trung as head of the province’s traffic police division.

One of the deputy directors of the Dong Nai police bureau will temporarily take over Trung’s position.

The inspection committee under the provincial Party Committee had previously stripped Trung of all titles in the Party for letting multiple violations occur in the traffic police unit.

Trung committed a “very serious violation” in the management of military-grade weapons at the police division, resulting in one of his officers fatally shooting a person in January 2018.

He also committed wrongdoings in the bidding of exhibits and impounded vehicles.

Trung was promoted to head of the Dong Nai traffic police division in 2017 after having served as deputy head of the agency since 2009.

They had already been relieved of all positions in the Party.

Thanh Son allegedly committed a violation related to legal procedures in his assignment of investigators to cases, while Lien Son was alleged to have suspended a case against regulations.