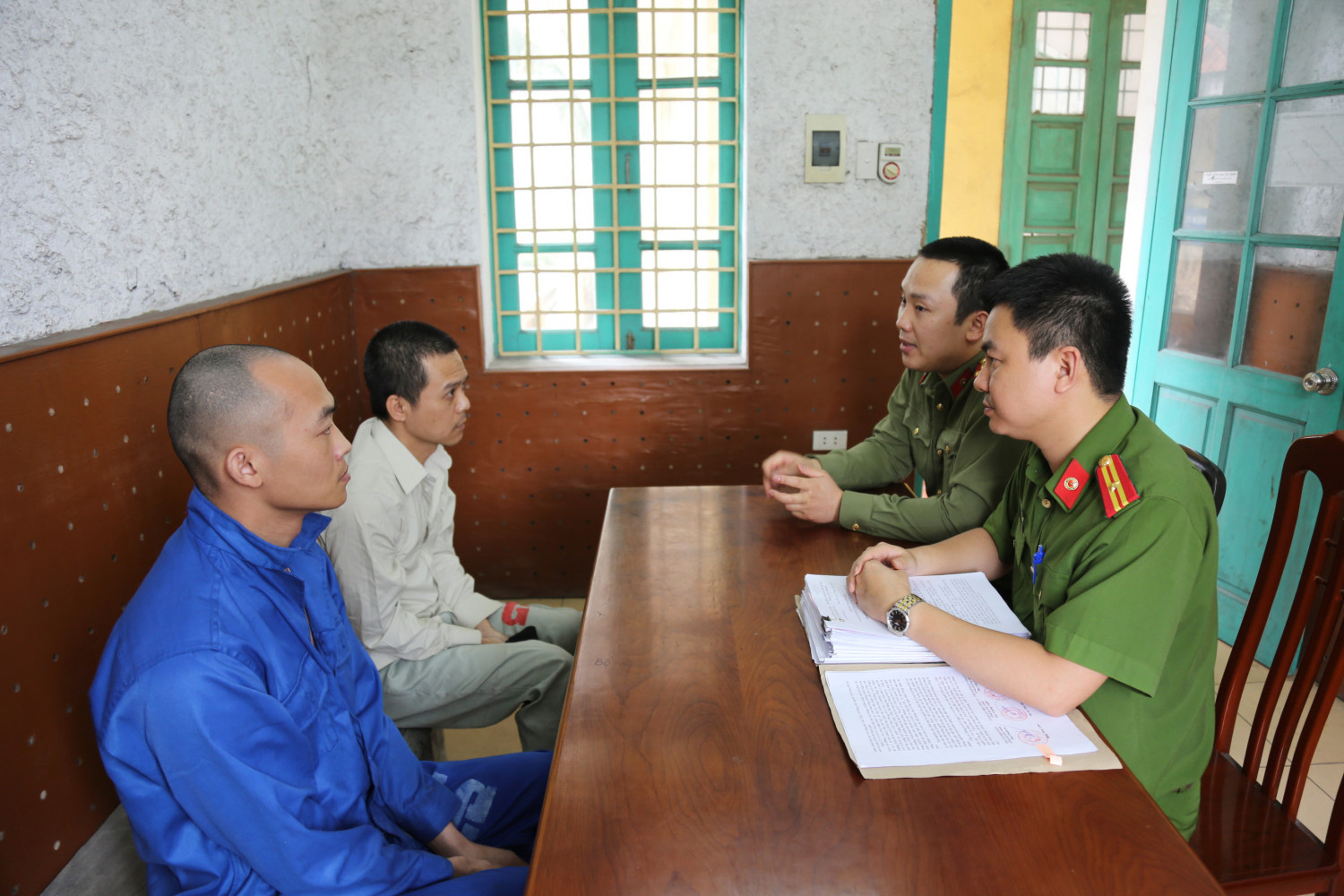 Three Chinese and two Vietnamese suspects will soon be indicted for using bank cards made with stolen information to appropriate US$300,000 via POS (point of sale) devices in northern Vietnam.

Police in Quang Ninh Province confirmed on Saturday they had concluded an investigation into the case and would transfer it to the People’s Procuracy for further legal procedures.

A total of five suspects, including three Chinese and two Vietnamese, are now facing an indictment for the appropriation of property using electronic devices.

The fifth suspect, 37-year-old Nguyen Van Tien, who hails from the northern Vietnamese province of Thai Binh, turned himself in the following day.

At the police station, Wu claimed he had become acquainted with a man name Yang De via WeChat, a Chinese social media platform, about two months earlier.

Yang said he had collected information of many people’s bank accounts and told Wu about his plan to create fake bank cards with such information.

The counterfeit cards would be used to appropriate money via POS machine.

Upon his agreement to join the racket, Wu received a device that could overwrite the stolen information onto existing bank cards.

Wu then planned to travel to Vietnam to steal money through local POS machines.

Via a friend, he was introduced to Zhang, Luo, and Hai, who all agreed to become part of the crime.

Hai then contacted his friend, Tien, to look for a POS device.

Both were promised 40 percent of the money they would steal.

On the day of their arrest, the suspects met at a café in Quang Ninh and were about to appropriate $300,000 using one of the bank cards and a POS device.