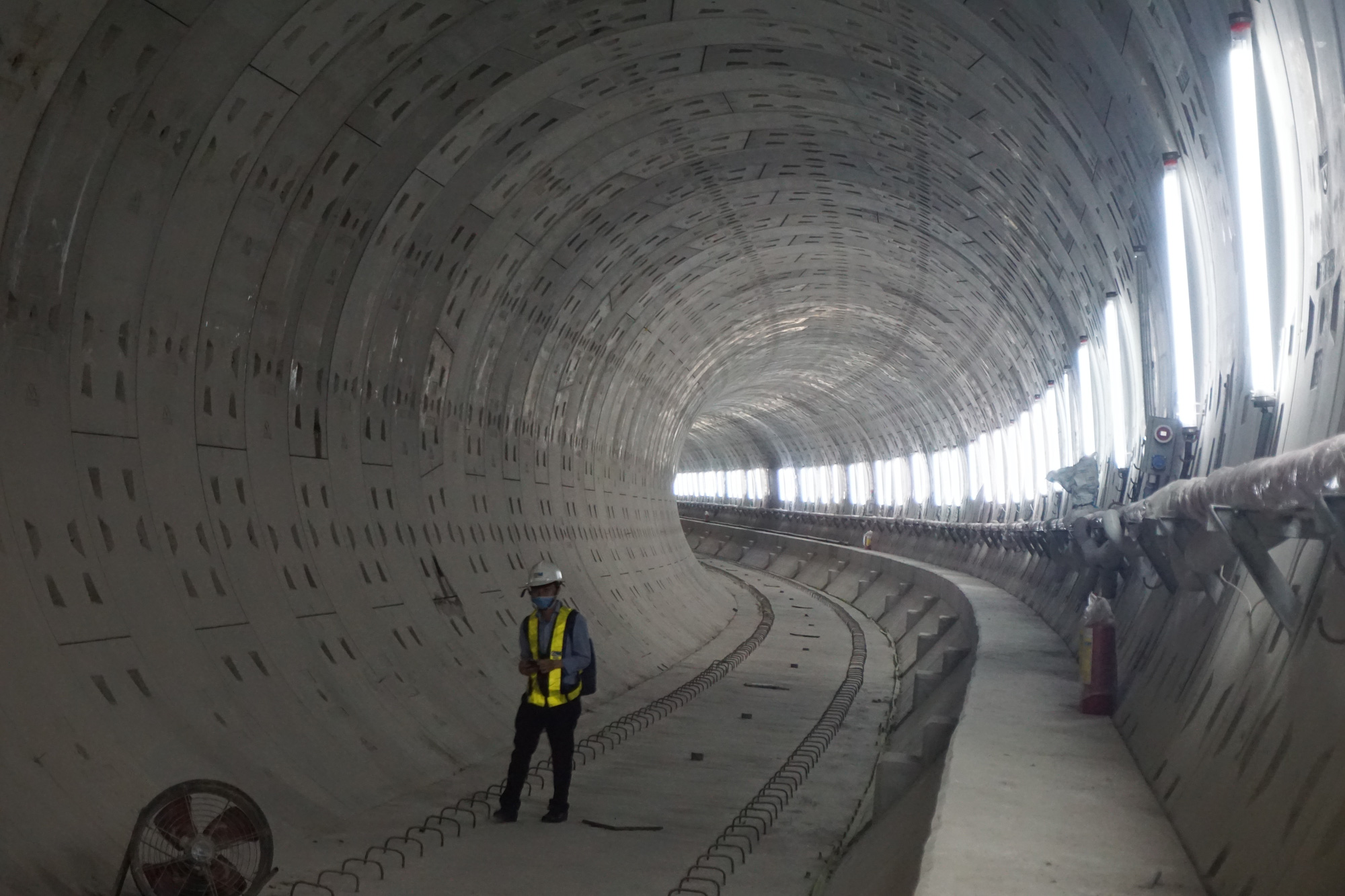 The Ho Chi Minh City administration is expected to submit a proposal to the prime minister regarding the entry of foreign experts amidst the ongoing pandemic, saying their work is integral to the completion of the city’s under-construction metro project.

Deputy Chairman of the municipal People’s Committee Vo Van Hoan on Wednesday tasked the city’s Department of Labor, War Invalids, and Social Affairs with aiding the administration in drafting the proposition.

The southern metropolis is expected to request that the prime minister lift the suspension of new work permits for foreign workers who come from countries and territories affected by the novel coronavirus disease (COVID-19) epidemic.

Removing such restrictions would allow foreign experts who are needed in the construction of the city’s metro route No. 1 to enter the Southeast Asian country.

Local authorities say they will ensure the experts in question are to be quarantined immediately following their arrival in accordance with current regulations.

Metro route No. 1, which runs from Ben Thanh in District 1 to Suoi Tien in District 9, is 19.7 kilometers long, including 2.6km underground railways and 17.1km elevated railways.

Construction on the project began in August 2012. It is currently 72 percent complete.

An additional 13 percent is expected to be completed by the end of this year and the metro line will likely be open to the public by late 2021.

The number of COVID-19 patients in Vietnam remained at 324 as of Thursday morning, with 264 having recovered. No deaths from the disease have been reported.

The epidemic in the Southeast Asian country is currently under control, as no new infections in the community have been documented in the past 35 days.