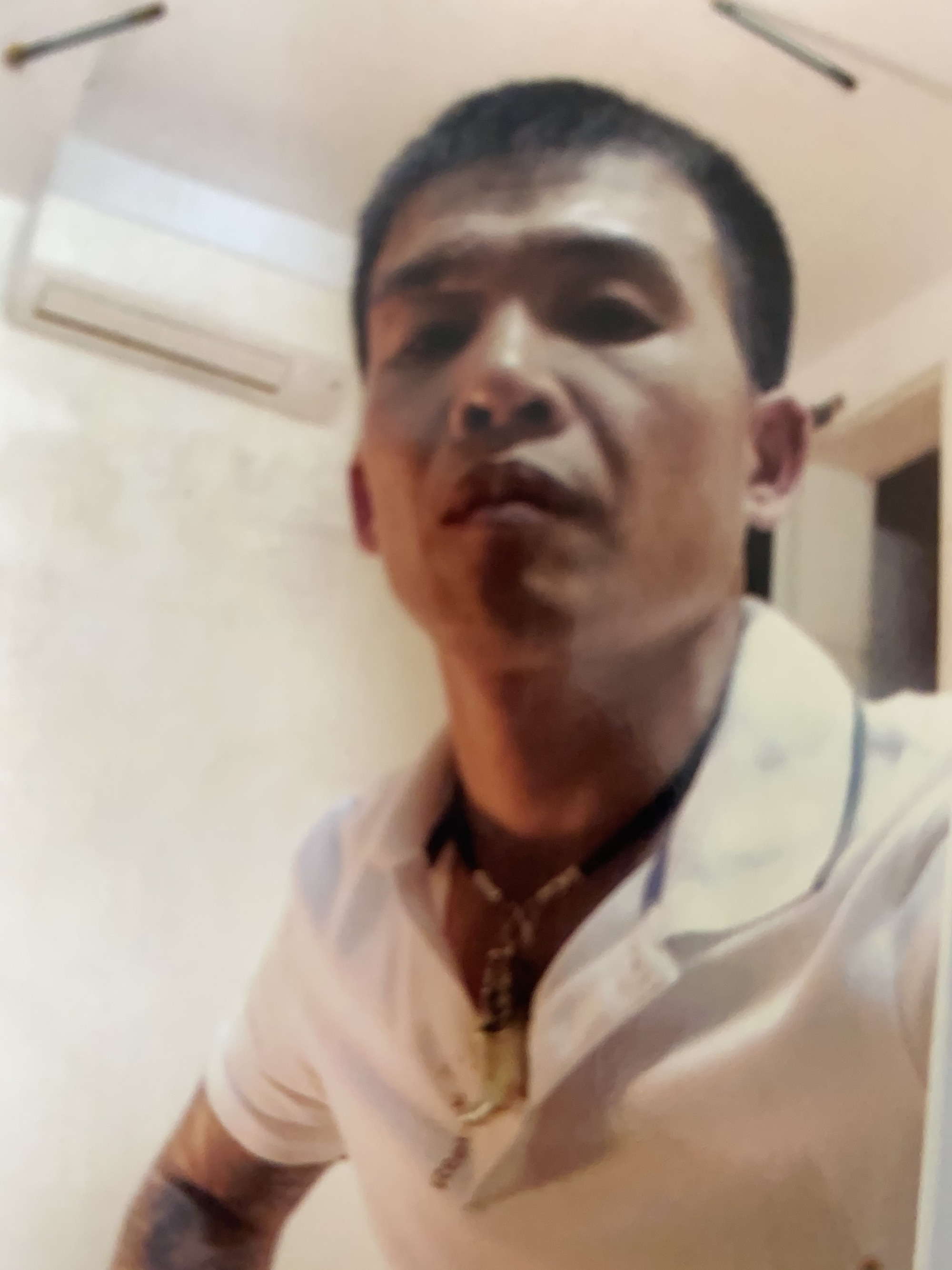 A man in the north-central Vietnamese province of Thanh Hoa has been arrested after he freed his trained dog to attack two people, resulting in their serious injuries, and refused to cooperate with police officers after the incident.

The police department in Thanh Hoa City, the provincial capital, confirmed on Thursday it had apprehended and initiated legal proceedings against Nguyen The Nguyen, 44, for obstruction.

Both victims were injured in the dog attack. One of them was rushed to the hospital but the other could not receive help as Nguyen threatened anyone who came near the victim.

Police officers later arrived at the scene, but Nguyen aggressively refused to cooperate.

The man was eventually arrested for obstruction, while the second victim was hospitalized for treatment.

An investigation into the incident is ongoing.

According to Nguoi Lao Dong (Laborer) newspaper, Nguyen is a notorious gangster who committed multiple offenses in the past.

He will probably have to compensate the victims for the injuries caused by his dog.