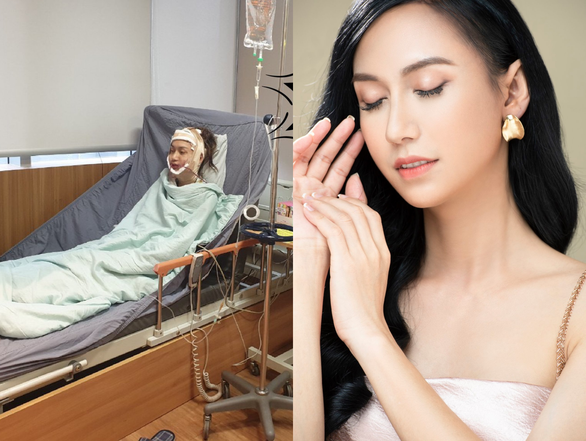 — A 24-year-old man returning from Kuwait on Tuesday became Vietnam’s 335th COVID-19 patient, the Vietnamese Ministry of Health announced. The patient was place in quarantine right after landing, posing no risk of community transmission.

— With 325 recoveries, Vietnam now has ten patients being treated at hospitals including three having tested negative for the novel coronavirus at least once.

— Vietnam’s most serious COVID-19 patient, a British pilot, has seen significant improvement recently as he entered his fourth day without breathing support from a ventilator on Tuesday. He is able to eat by himself without a feeding tube, can communicate verbally, and is practicing standing with the assistance of medical staff.

— The Vietnamese Ministry of Industry and Trade’s Electricity and Renewable Energy Authority and the Swedish Embassy’s Department of Commerce on Tuesday jointly held a seminar in Hanoi to discuss the potential of Vietnam-Sweden cooperation in energy development, especially in clean energy.

— Tran Dang Dang Khoa, a Vietnamese from the southern province of Tien Giang who has drawn attention to his around-the-globe journey by motorbike over the past three years, on Tuesday arrived in Vietnam as he had to cut short his trip after reaching Mozambique due to COVID-19. The man had traveled 80,000 kilometers through 65 countries and territories on his journey.

— Vietnamese transgender singer Lynk Lee has recently become a victim of body shaming after a video featuring her singing at a show went viral on social networks and received many rude comments criticizing her body and gender.

— Deputy Prime Minister Vu Duc Dam has allowed the Ministry of Culture, Sports, and Tourism to choose the northern province of Ninh Binh as the host of National Tourism Year 2021, after activities in this year’s program were canceled due to COVID-19, according to the Vietnam News Agency.