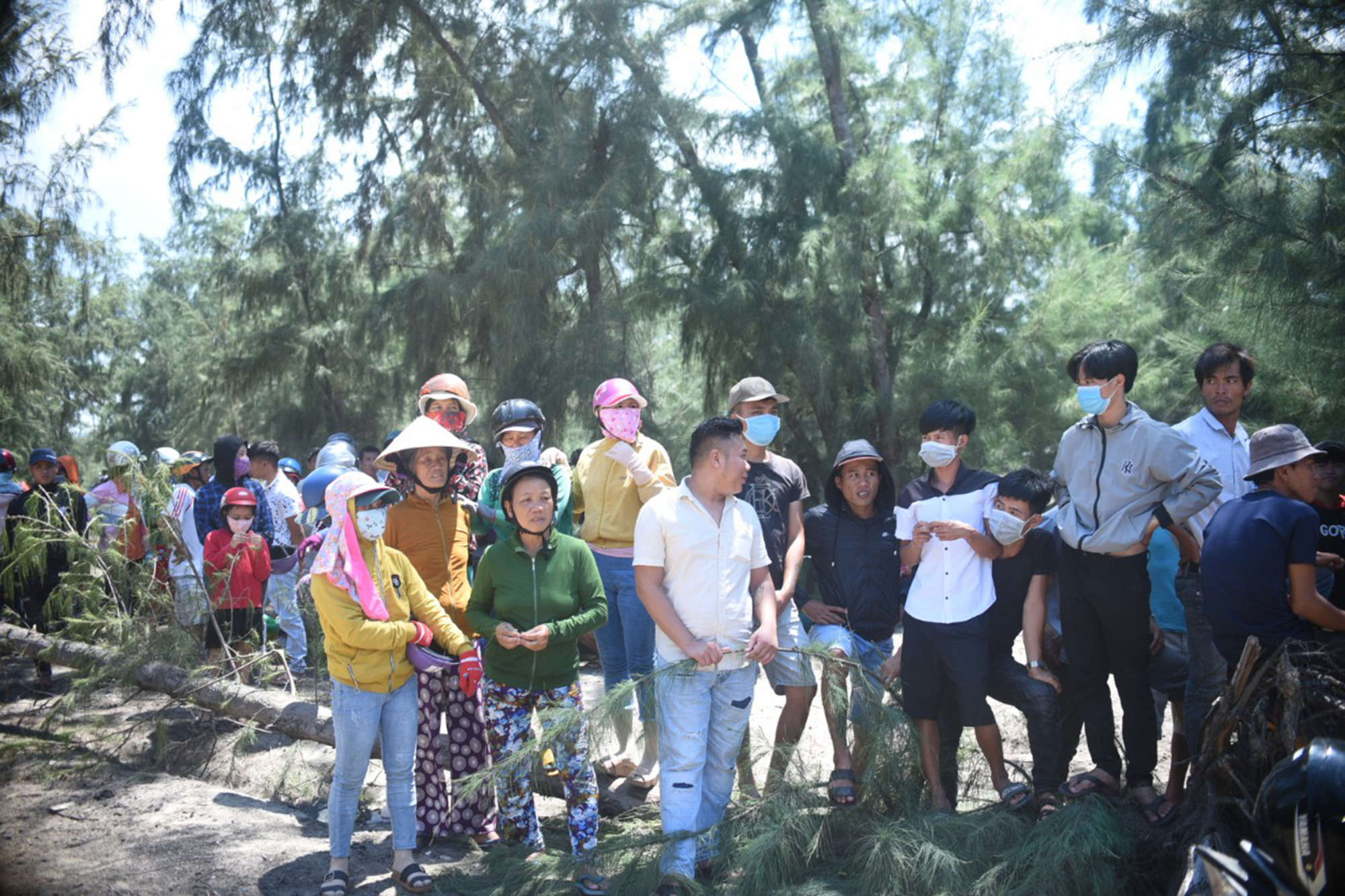 An 18-year-old boy has admitted to killing a 13-year-old girl in a forest in the south-central Vietnamese province of Phu Yen.

Colonel Luong Tan Dinh, chief of staff of the provincial Department of Police, confirmed on Sunday that officers had launched an investigation into the death of D.T.K.H., 13.

According to preliminary reports, H. went missing on the night of June 17.

Earlier that night, H. went out with two other girls and four boys for some snacks.

At around 11:00 pm, H.’s older sister received a phone call from the victim, who said “help me” before hanging up.

The sister tried to call back but no one picked up the phone.

H.'s family reported the case to police officers on the following day.

On Sunday morning, H.’s body was found near An Hai Bridge in An Ninh Dong Commune, located in Tuy An District in Phu Yen.

Police officers have questioned many of H.’s friends, including the group whom she went out with on June 17.

Phe, who was among the four boys, was thus taken into custody after preliminary questioning revealed some suspicious details.

At the police station, Phe said he was in charge of taking H. home that night.

However, the suspect decided to take the victim to a forest in An Ninh Dong Commune and killed her.

Police are continuing to investigate to verify his statement.

Officers already finished carrying out an autopsy and handed over H.’s body to her family.