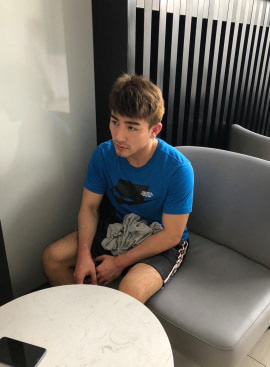 Three women were caught red-handed offering sex services to their customers at the venue.

Another team of officers arrested Luc Trieu Vy, 27, at his house in District 7 on the same day for soliciting.

At the police station, the three women claimed they had previously participated in beauty contests in Vietnam as well as in foreign countries.

They were sent to local hotels by Vy and offered prostitution services to customers at US$18,000-30,000.

Preliminary information showed that only a few women in the ring were actual models and beauty pageant contestants.

However, Vy advertised that all of his sex workers were participants in various beauty contests in order to raise the price.

The operations of the prostitution ring were very discreet, and members regularly changed service locations to avoid detection, police said.