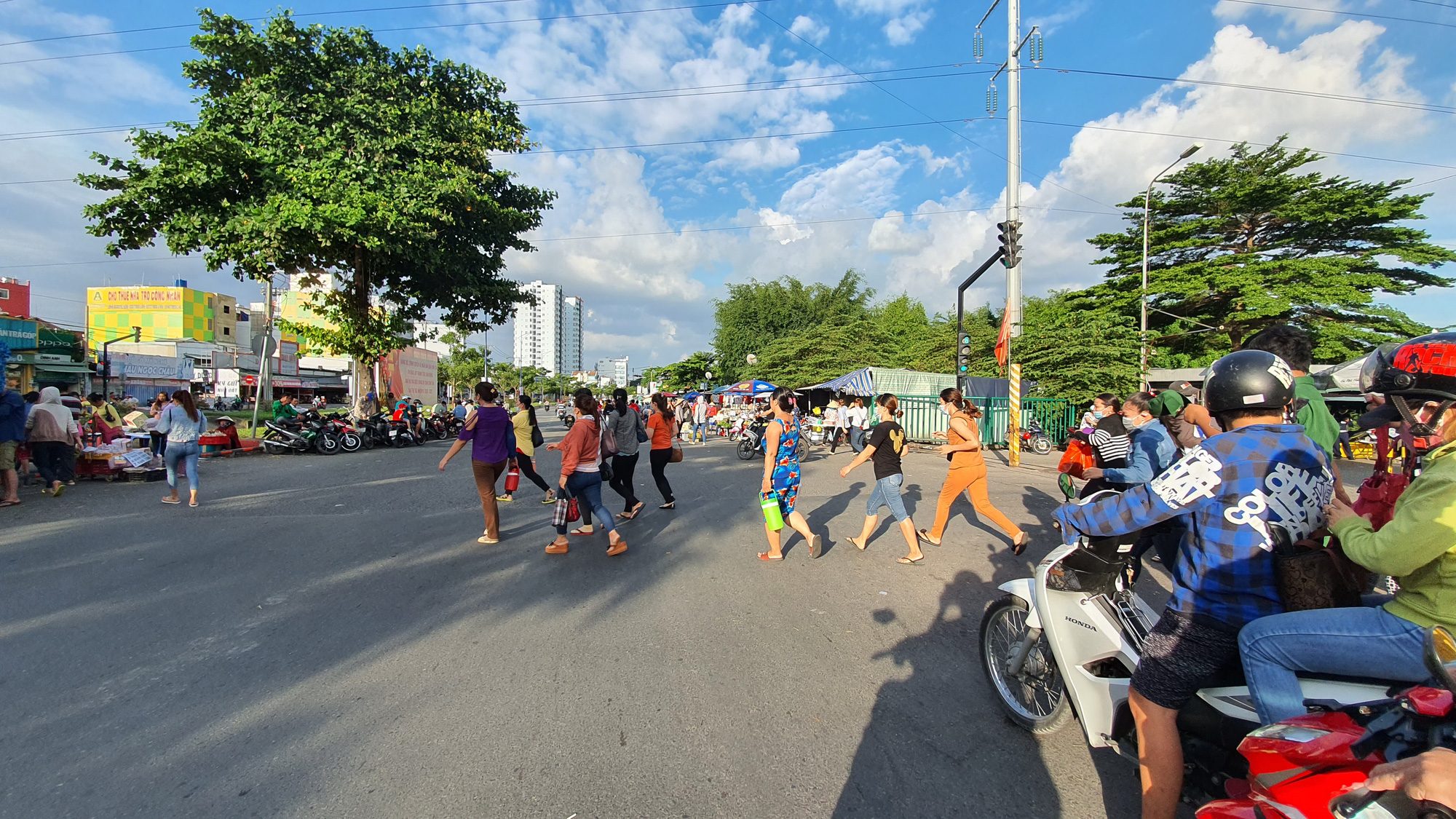 Following the novel coronavirus disease (COVID-19) pandemic’s blow to Vietnam's economy, millions of people have been financially affected. Seeking employment at the current time is a challenging task for many in the Southeast Asian country.

A total of 30.8 million Vietnamese were affected by the COVID-19 pandemic in January-June, according to the General Statistics Office of Vietnam.

Out of the number, 2.4 million people lost their jobs, 17.6 million were subject to a reduction in earnings, and the service sector bore the brunt with 72 percent of its workers directly hit.

Tran Van Nam, a business owner in Ho Chi Minh City, says that his firm merely hopes to reverse their pay cut and has no plans to hire more people.

Workers in Vietnam are currently subject to shrunk working hours, pay cuts, debts, and joblessness due to redundancy and lack of demand.

According to Mai, his application for a waiter position was accepted and an interview was scheduled for the next day.

During the face-to-face conversation, the interviewer informed the undercover correspondent that the restaurant had only been back in operation for over a month, so there had not been many wedding ceremonies held there.

However, as they were expanding their Chinese cuisine service at certain branches, they were looking for more waiters.

The reporter expressed a desire to work as a wedding reception waiter, which was rejected instantly.

“We are not hiring wedding receptionists right now as there are not many ceremonies. We are only looking for restaurant waiters. Your job is to welcome guests, take their orders, then deliver prepared foods,” said Mai.

“This is going to be a full-time job, and you will work at assigned locations when we are short-staffed.”

The payment that Mai offered was VND4-6 million (US$172-258) per month for daily eight-hour shifts.

On the morning of his interview, the reporter met with another applicant, Tran Bao Ngoc. She was a 20-year-old college student who was finding a part-time job as a wedding reception waitress.

“My parents are not making much money these days, so I can’t just ask them for more. I’ve got to find some work to eke out a living,” Ngoc said.

She further mentioned that many of her friends had to come back to their hometown as they were made redundant and could not deal with the cost of living in the city.

“I will keep trying until I get a job somewhere,” she added, leaving the premises with a saddened face.

The correspondent pressed on and got a contact phone number for a shoe firm located in Go Vap District.

The female telephone operator told him that the firm had stopped recruiting new staff since March and there was no information regarding when they would start hiring again.

The tourism sector has been badly hit by the pandemic. Currently, companies in this field are only making baby steps toward a full comeback.

The reporter acted as a tour guide looking for work.

He contacted Viet Cuong — a staff member of a travel agency based in District 3, Ho Chi Minh City.

Cuong told him that the company was not looking for more staff although summer has usually been the peak season.

According to Cuong, old employees have refused to leave their posts although their pay was only two-thirds of what it had been before the pandemic.

With not many customers as travel demand has not fully rebounded, hiring new staff was out of the question.

“We are not hiring because we are fully staffed now. But can you do an island tour?” Cuong said.

“Just send me your résumé. I’ll call you when we need someone.”

Basically, Cuong told the correspondent to be patient.

After this attempt, the reporter approached a clothes store situated on Le Duc Tho Street, Go Vap District.

As a regular customer here, he thought the store would be bustling as it used to be before the health crisis, but even on a weekend there were only a few customers.

Asking for work as a salesperson, the correspondent got a friendly no.

“People are out of work. They’ve got no money to go shopping,” said Yen Nhi, a salesperson of the store.

“Now we are selling less than before. The store owner has also laid off staff. They can’t hire any more people.”

However, she has received no positive signs. Some employers simply rejected her application, while others made extremely high demands.

“I’ve never been in this situation before. Every day I sit quietly, uncertain of whether my application form will be accepted and what my life will be like,” she said.

“The banks I applied to told me they were downsizing and closing branches to deal with their financial crisis. And the real estate agents were struggling too. In this field, finding potential buyers is naturally a challenge, now after the pandemic it is a hundred times more demanding.”

Quynh recently had a probationary period at a bank in District 4, but the job was overwhelmingly difficult.

“It’s not just me. My friends are having a bad time too. Some of them are out of work, some can’t keep up with their extremely low salary,” she added.

“It is hard, but everyone has to try hard in order to pull through this jobless season.”

N.T.T.K, a master's degree holder in finance, was working at a well-known media agency in Ho Chi Minh City. She has just received a pay raise to VND16 million ($690) a month after the COVID-19 outbreak had abruptly reduced it to VND10 million ($431).

“I worked so hard to become head of accounting. The new salary was paid to me for only one month, then it was cut in half,” she said.

As the woman was expecting a baby, she dared not quit her job.

Her colleagues, whose monthly salary was cut to VND6-7 million ($259-301), are now in a deep hole as they cannot find a new job after quitting the media agency.

Real estate brokers were badly affected in similar ways. Le Tran Hoang Phu has five years of experience in the field, but for the last three months no employer has agreed to hire him.

“I have contacted several places, but they would only put me on commission-only terms. They were not willing to offer a stable salary,” he said.