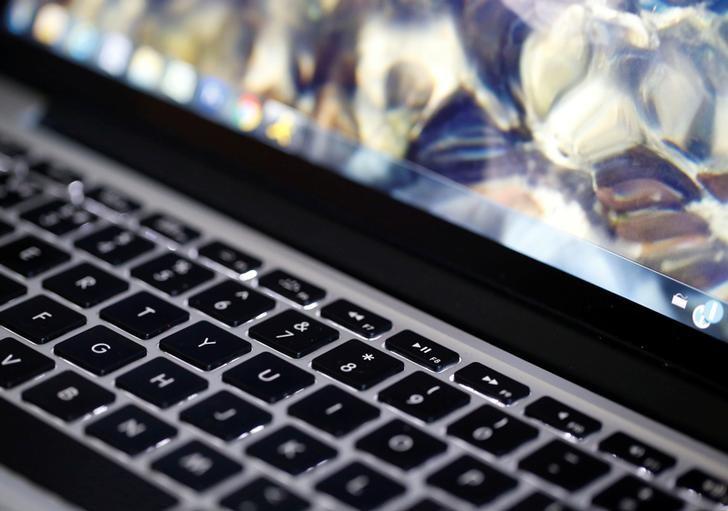 U.S and Vietnamese authorities partnered on an investigation for fraud related to the COVID-19 pandemic, leading to the arrests of three Vietnamese suspects, the U.S. Consulate General in Ho Chi Minh City said in a media release on Tuesday.

In response to the information provided by HSI, Vietnamese authorities conducted their own investigation and arrested three defendants.

“As detailed in the civil complaint and accompanying court papers filed in the United States on August 3, 2020, defendants Thu Phan Dinh, Tran Khanh, and Nguyen Duy Toan, all residents of Vietnam, are alleged to have engaged in a wire fraud scheme seeking to profit from the COVID-19 pandemic,” the Consulate General’s Public Affairs Section said in the media release.

According to the complaint, the defendants allegedly operated more than 300 websites that fraudulently offered for sale products that became scarce during the pandemic, including hand sanitizer and disinfectant wipes.

Over 7,000 victims in all 50 U.S. states attempted to purchase these items from the defendants’ websites.

The victims paid for items supposedly sold through the websites but never received the purchased products.

The complaint alleges that the defendants set up hundreds of email accounts and user accounts with a U.S.-based payment processor to carry out the scheme and keep it hidden from law enforcement.

The defendants are also alleged to have listed misleading contact addresses and phone numbers on the websites, causing unaffiliated individuals and businesses in the U.S. to receive numerous complaint calls from the victims who had been defrauded by the scheme.

“The arrest of multiple suspects by Vietnam’s Ministry of Public Security (MPS) clearly demonstrates the Government of Vietnam takes COVID-19-related crimes seriously. This investigation resulted in significant financial losses to people who were already facing enormous challenges due to the COVID-19 pandemic,” said U.S. Ambassador to Vietnam Daniel Kritenbrink.

“We are proud of the partnership between MPS and Homeland Security Investigations on this complex transnational fraud investigation.”