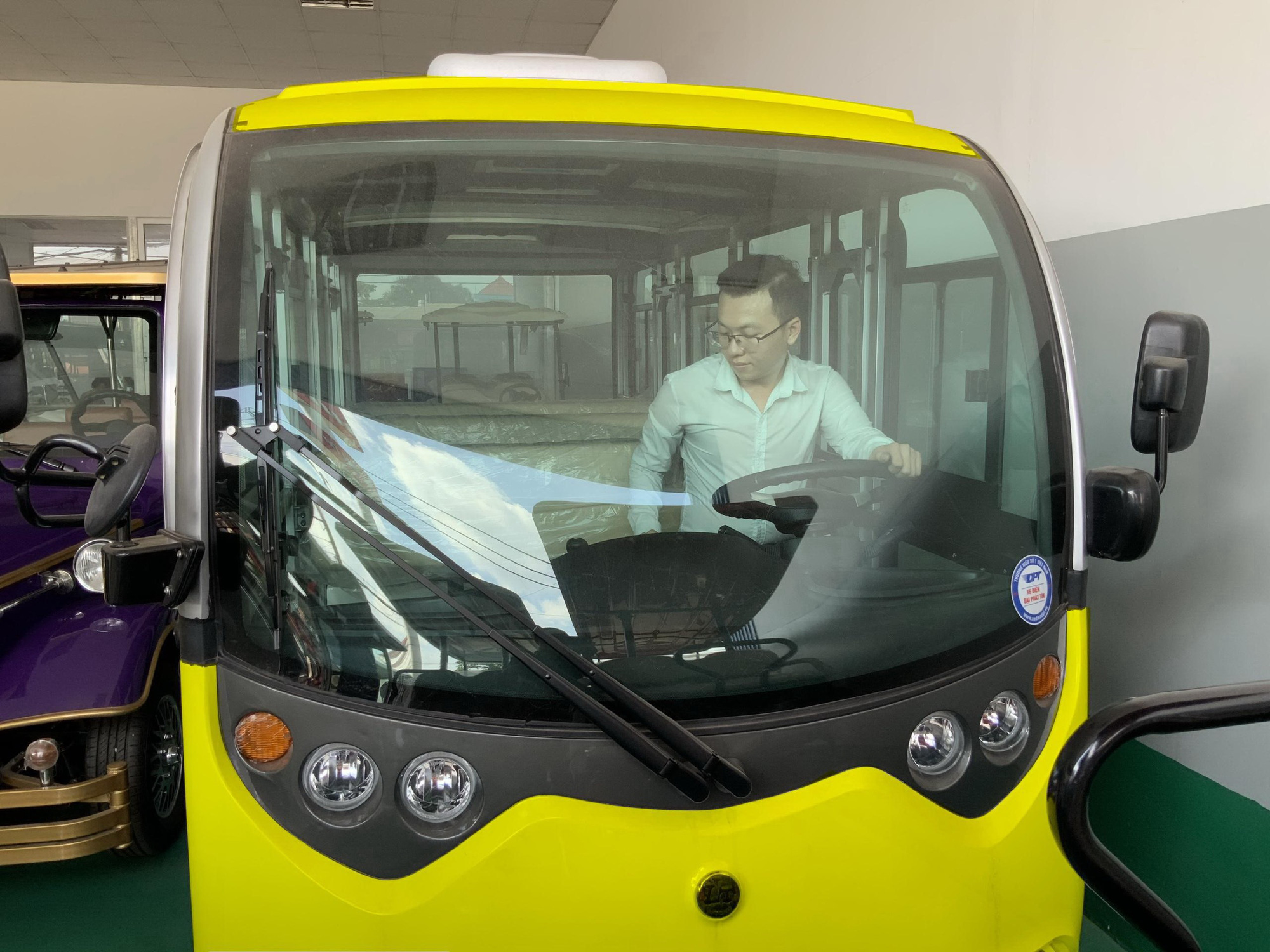 The administration of Khanh Hoa Province in south-central Vietnam has approved a private company’s proposal to reduce traffic congestion in the resort city of Nha Trang — its capital — by making use of electric vehicles.

To ease congestion in downtown Nha Trang, the provincial Department of Transport has announced plans to implement several measures, including the utilization of appropriate vehicles.

Vehicles with 29 seats or more are currently not allowed to enter the city center, including downtown Tran Phu Avenue, so it is necessary to develop alternative modes of transport to take visitors from the coach station to the tourist areas in the city, the department said.

The Nha Trang Urban Management Division said there is a great need for vehicles that produce little noise and do not contribute to air pollution.

Since the city is expected to become a popular destination for yachts and international sailboats, electric vehicles can be used as a means of transport to serve sightseers looking to tour the city after arriving by sea.

In Vietnam, electric cars have already been put to use in major cities such as Hanoi, Ho Chi Minh City, Hue, and Da Nang.

“Fifty electric cars will be imported to cut traffic delays in Nha Trang City if the company’s proposal is adopted,” according to Ho Minh Chau, general director of Asia Joint Stock Company, which will supply Nha Trang with electric vehicles to be used in the proposed scheme.