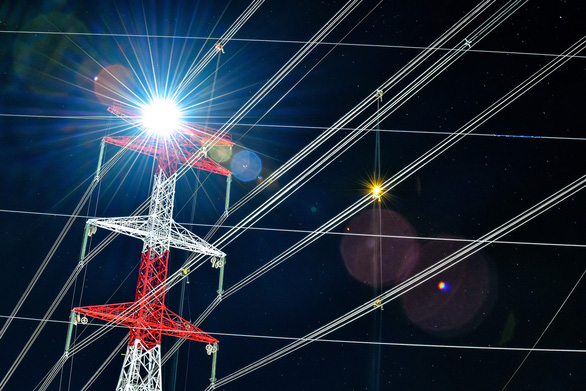 Trungnam Group on Tuesday connected a new 500 kV substation and a transmission line in the south-central province of Ninh Thuan to the national grid, marking the first privately invested power infrastructure of its kind in Vietnam.

This transformer combined with a 450 MW solar farm belongs to a VND12 trillion (US$519 million) project executed by Trungnam Group.

They have a total capacity of 1,800 MVA to meet the electricity demands of two provinces or cities.

Aside from the exploitation of one billion kilowatt-hours (kWh) of electricity from renewable sources, the mammoth project is expected to ease transmission overload on the power grid in Ninh Thuan and the southern coastal area of central Vietnam.

According to Trungnam Group, the new facilities are vital to reducing an overload on the national grid as renewable power plants in Ninh Thuan and Binh Thuan began transmitting their output to the grid.

Construction of the project began on May 15, enforcing Government Resolution 115 to turn Ninh Thuan into a national renewable energy center.

This is considered a milestone in Vietnam’s energy industry as transmission networks are traditionally run by state-owned Vietnam Electricity Group (EVN).