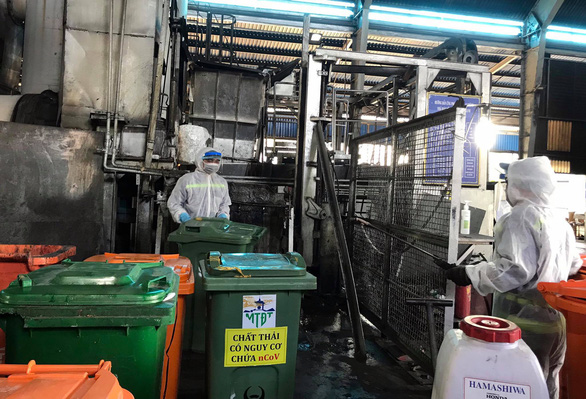 The allocation was reported to the Ho Chi Minh City People’s Committee by the municipal Department of Natural Resources and Environment.

As per the master plan, the 2020-25 phase of the project requires an investment of VND28.9 trillion, which will be mobilized from the state budget as well as official development assistance and investment from private entities.

Out of this budget, a combined VND14.5 trillion ($626 million) has been earmarked for the adoption of new solid waste treatment technologies, with VND9.5 trillion channeled into two existing factories and the remaining VND5 trillion poured into the construction of a new waste treatment plant.

Meanwhile, a sum of VND3,300 billion ($143 million) will be used to complete waste handling infrastructure in the concentrated plants of Da Phuoc and Tay Bac, as well as the Green Technology Park in the Mekong Delta province Long An.

The plan also allocates VND1,250 billion ($54 million) over five years to build capacity, manpower, and financial support for an administrative unit that will monitor waste sorting, collection, transporting, and handling at city and district levels.

It also aims to have 100 percent of household, medical, industrial waste as well as mud to be collected and handled correctly by the year 2025.