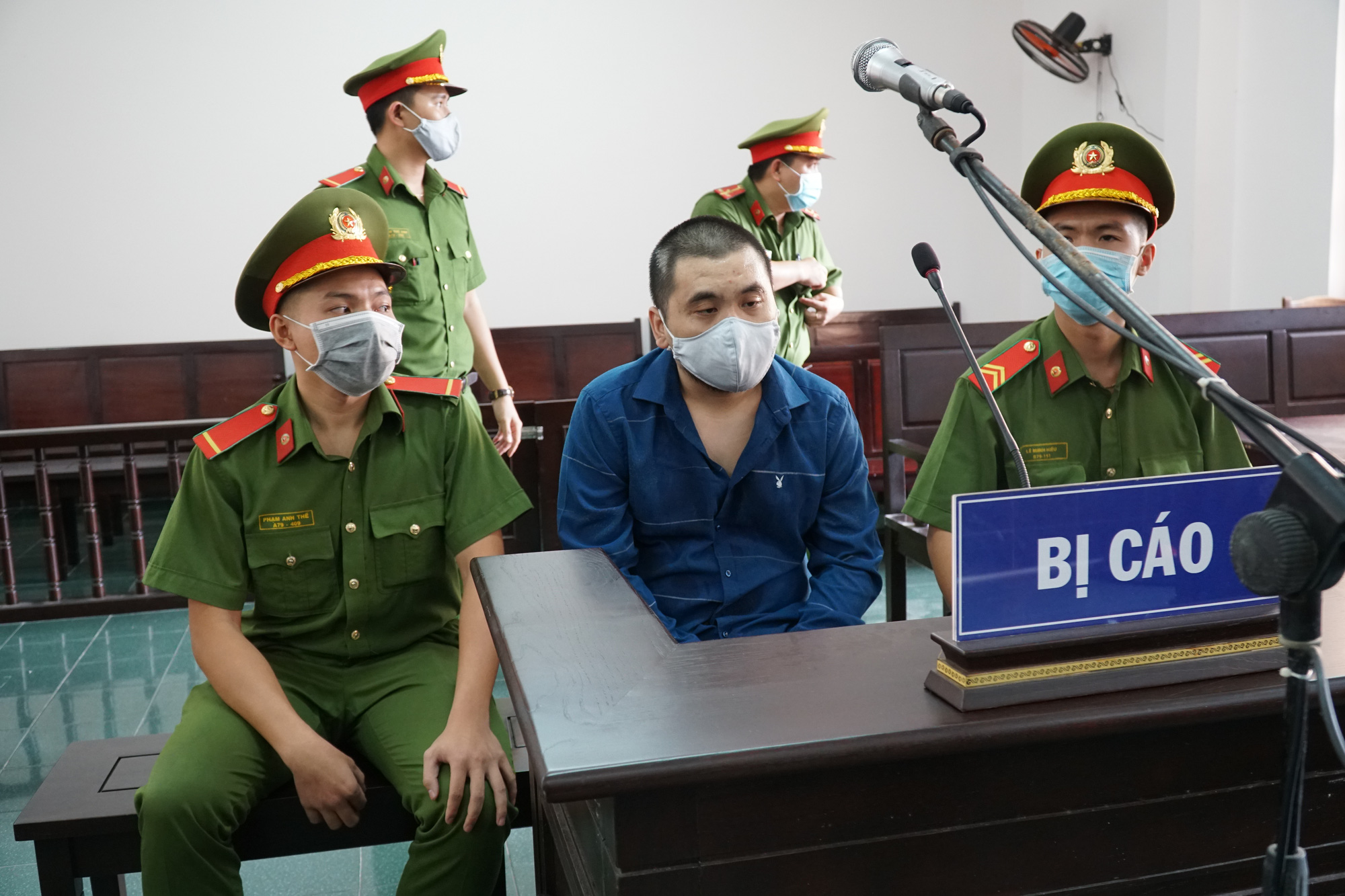 Vietnam man jailed for 7.5 years for killing one, injuring another in car crash

A man has been sentenced to seven years and six months behind bars for breaking multiple traffic rules and causing an accident that killed one and seriously injured another in Ho Chi Minh City in late January.

The People’s Court in Phu Nhuan District on Wednesday sentenced Nguyen Tran Hoai Phong, 32, to 7.5 years in jail for driving an automobile without a license, speeding, wrong-way driving, and causing a fatal road crash.

According to the indictment, Phong used a fake driver’s license to rent a Mercedes-Benz to drive four passengers from the Botanica building in Tan Binh District to Hoang Minh Giam Intersection in Phu Nhuan District on January 30.

During the trip, the man lost control of the vehicle on Hong Ha Street in Phu Nhuan District.

The car then entered the opposing lane and crashed into a motorbike driven by Le Manh Thuong.

Thuong, 64, was a GrabBike driver, and his passenger was Nguyen Thi Bich Huong, a 30-year-old flight attendant for national carrier Vietnam Airlines.

The GrabBike driver succumbed to his wounds at the hospital, while Huong suffered knee and pelvic fractures. An assessment conducted by competent authorities later showed that Huong suffered a serious permanent injury.

Following the crash, Phong called an ambulance and left the scene.

He headed to the south-central province of Binh Thuan and then to the Central Highlands province of Lam Dong, before turning himself in to police officers on February 1.

At the police station, Phong admitted to using drugs two days prior to the accident.

However, investigators were unable to verify the exact time when he consumed the narcotics or whether he was under the influence of drugs at the time of the crash.

Huong said she would file an appeal, stating that Phong deserved a heavier sentence.