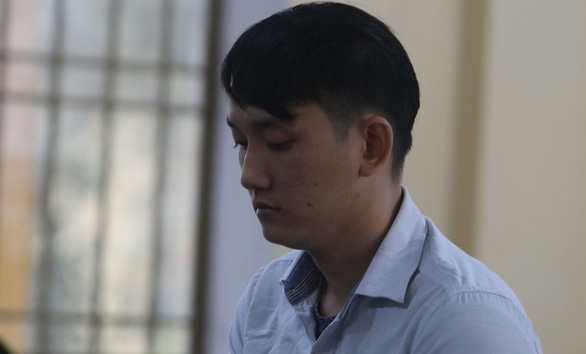 A man in the central Vietnamese province of Quang Nam was given a jail sentence of 10 years for stealing a total of 455 taels of gold from his gold store employer in five years.

The People's Court of Quang Nam Province sentenced Nguyen Duc Tuan, 30, residing in the province’s Hoi An City, to 10 years in prison for property theft in his first-instance trial opened on Friday.

According to the indictment, in 2008, Tuan studied a jewelry making course at a gold shop on Nguyen Duy Hieu Street in Hoi An City.

In May 2010, Tuan moved to another store in the same gold shop chain operated by his employer on Hoang Dieu Street in the same city and started working as a salesperson.

As Tuan gained his employer’s trust, he was given management tasks, including overseeing the gold inventory at the store.

The employer only monitored Tuan’s job via a camera system.

A tael is the most common weight measure of gold in Vietnam, which equals 37.5 grams.

In July 2018, Tuan resigned from the gold shop.

On January 15, 2019, Tuan sold 230 taels of the stolen gold, including rings, necklaces, pendants, and bracelets, to a gold shop in Son Tra District, located in the neighboring Da Nang City.

The police force of Quang Nam Province, in coordination with the police of Da Nang City, discovered Tuan’s act and temporarily detained Tuan and seized the exhibits.

After that, Tuan handed over nearly 225 gold taels left at his home.

According to locals in Tuan’s area, Tuan’s family appeared to get richer recently.

Tuan built a house, bought a car and also invested in two villas for accommodation business.

The sudden wealth of Tuan’s family sparked curiousity and questions.