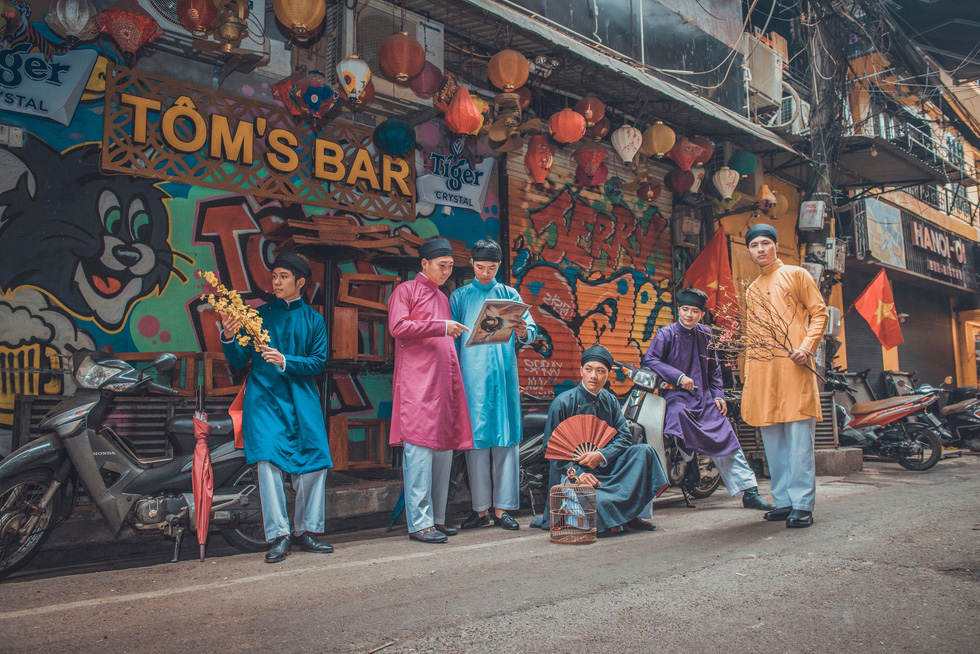 — Police in Ho Chi Minh City have recently warned people of scammers who may impersonate policemen to call and request businesses to apply for fire drill courses as well as pay for training documents.

— According to the southern province of Tien Giang’s hydrometeorological station director Vo Van Thong, the Tien River has seen a sharp increase of saline intrusion in the past three days, with a further rise likely in the next one to two days before a slow retreat.

— Hundreds of firefighters in Ho Chi Minh City on Tuesday night spent around three hours extinguishing a fire which erupted in a fabric workshop in Hoc Mon District and burned down many assets of nearby local houses.

— The central province of Quang Tri, which has the greatest amount of unexploded ordnance (UXO) in the country, is working to clear about 3,000ha of land each year to become the first Vietnamese locality to be safe from UXO accidents by 2025, the Vietnam News Agency reported on Tuesday.

— Members of Dinh Lang Viet, a group of Hanoi young men advocating promoting Vietnamese ao dai for men, has recently caught the eyes of people online and offline when the group donned the traditional costume to walk around the capital city’s famous places such as the Opera House and Hoan Kiem Lake and take photos as part of their regular showcase activities.