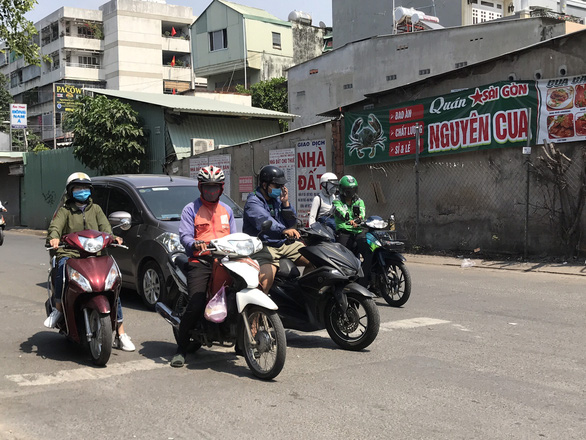 Vietnam’s overall weather during February, which overlaps the Lunar New Year holiday, will be 1.5 to 2.5 degrees Celsius higher than the yearly average, according to a report from the National Center for Hydro-Meteorological Forecasting.

The forecast is backed by reports of cold fronts that are weaker than the yearly average.

The reduced effect of the cold fronts is also the reason for the warmer temperature recorded in January, and short bursts of chills in the upland areas of the northern region.

In February, northern Vietnam will see precipitation fluctuating between 40 and 70 millimeters, an increase compared to many previous years’ records.

Meanwhile, rainfall in central areas will mostly range from 30 to 50 millimeters, or 40 to 70 millimeters for mid-central locales.

In the Central Highlands provinces, rain throughout the month will only tally around five to 15 millimeters.

Between February 11 and 20, Vietnam's southern provinces will experience the impact of the southwest edge of a cold front, the Southern Region Hydro-Meteorological Center anticipated.

An equatorial low-pressure trough will also pose a slight effect and wind turbulence in the southern provinces in the next one to two days, which in turn will bring scattered rain to the region.